Foolproof! Millennials discover pension loophole by just straight up dying before the age of 65 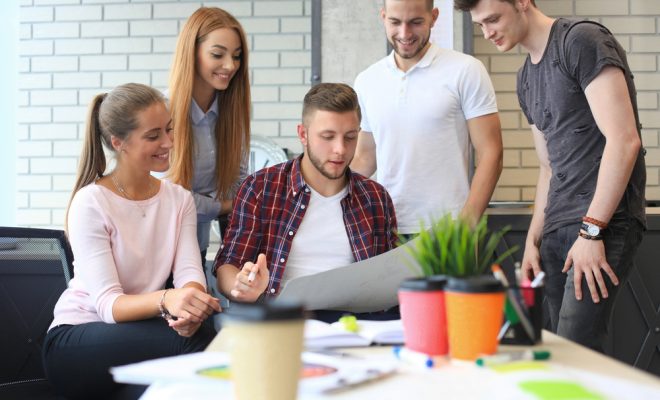 Millennials, stressed about their ability to save money for retirement, have banded together and discovered that if they just succumb to the sweet release of death before the age of 65, they could save thousands of pounds!

While some of their peers toss and turn at night over the idea of growing old and infirm under the hellish nightmare of late stage capitalism, a hefty bunch of Millennials have embraced the life hack of premature death and left their worries behind them in the process.

She said, “I used to be quite anxious about money and the future, but now I’ve joined the death cult, I feel great!”

Robin Anders, 28, the originator of the hack, first posted on Reddit, is fairly humble about his discovery. He explained, “I mean, if you look at history, it’s nothing new. Before modern medicine, most people died before the age of forty. There’s so much wisdom in the past if you choose to see it.”

The idea is not just popular amongst the under 35’s. The loophole has been widely praised by the establishment press and academic circles as a way for Millennials to save money and reduce the surplus population.

However, not all Millennials have embraced this common sense approach, with many complaining about drawbacks of the loophole such as “not being alive anymore”. While this writer hates to jump on the Millennial-bashing bandwagon, she has to admit this does reek of the entitlement critics see as the major character fault of this generation.

← Previous Story Woman discovers being splashed by passing bus not the beginning of a rom-com, just a shitty day
Next Story → Unbelievable! Becky said “yeah, maybe” and definitely didn’t mean “absolutely fucking not”