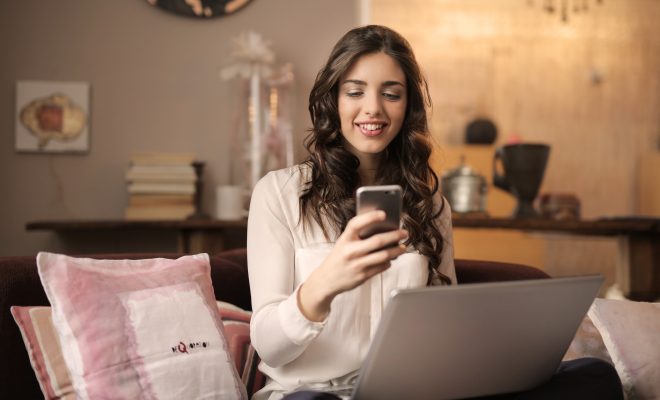 A woman has died from starvation after a long battle trying to finalise her online food order with Ocado.

Alice Quigley, 28, was found at her home in Chobham, holding an iPhone running the Ocado app on a screen displaying a list of unavailable items.

Tributes have been paid to the secondary school maths teacher by staff and colleagues at her school, Peter Gabriel High.

Caretaker, Dan Posset said, “I only spoke to her yesterday, when she said she was trying to book a slot when there were vans in her area. That’s how much she cared for other people and the environment. I think it made it cheaper too.”

Forensic scientists at the scene believed that she began the shop last Tuesday, and noted from an examination of the premises that she’d completely run out of teabags, biscuits, toilet roll and bin bags. She was also running low on fusilli and Vimto.

Other evidence taken from the app’s history shows that the victim had made several attempts to put through her order for the next day, but had missed the cut-off time on each attempt due to a lengthy product suggestion process before she was able to reach the final checkout.

It’s also believed that her frustration with the Ocado app led her to attempt to recreate the shop in the Tesco grocery app. She swiftly abandoned this after not being able to find her preferred brand of nut milk.

Family and friends have said of the victim that she “was an exceptionally pedantic person with chubby thumbs”, a sentiment which has been backed up by further evidence showing that on one occasion, she accidentally deleted the entire contents of her trolley with the press of a button.

Following this news, local police issued a statement to prevent further tragedies of this kind occurring: “We’d advise any people ordering their shopping online to leave plenty of time before they’re close to running out on the essentials. Or maybe get out of the house and go to a real shop.”

A bloody difficultly named woman, Christiana Brockband is a comedy writer and sometimes performer as her alter ego, Anne Crowther. She has written for Newsjack and won a Bafta... Rocliffe comedy award for her scriptwriting stuff. Originally from Bolton, she enjoys telling people she's from the North at the first opportunity.

← Previous Story Woman seeks therapy for addiction to talking about therapy
Next Story → Wow! This man proposed to his girlfriend and you’ll never guess what she said! (it was yes)