Woman seeks therapy for addiction to talking about therapy 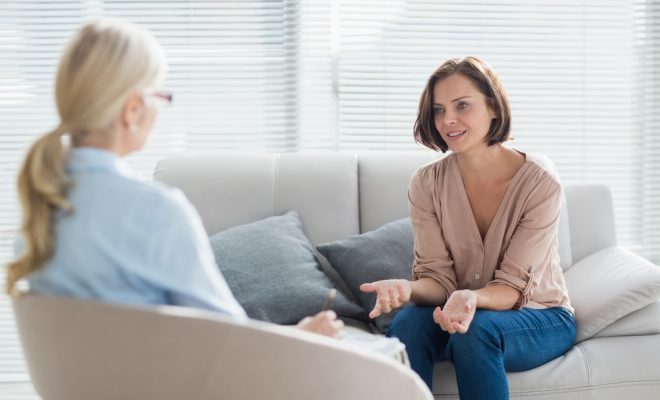 A woman from Barnet has gone into therapy this week for her unstoppable habit of talking about therapy. Angela Cannes, 30, was allegedly sent to therapy after hitting rock bottom and mentioning her therapist, Laura, 27 times at the wake of a close neighbour.

Close friend Miles Andrews told us that he believes the problems started several years ago, when she started hanging out with the wrong crowd: PhD students in Psychology from the University of London. “These people just enabled her”, he said. “They made it ok to discuss your therapist’s views on your dad over lunch. Obviously it’s completely unacceptable to ruin a meal like that.”

Angela Cannes’ brother also told us how Angela’s addiction to discussing her therapy was tearing the family apart. He said, “I think it explains our parent’s divorce, to be honest. Dad got so sick of hearing about how Angela’s therapist thinks having to share toys as a child made her feel unloved, he just upped and left. He lives on an island in the South Pacific now. He says he likes the local dancing and the sunsets but I’m pretty sure he’s just running away from Angela’s chat.”

When approached for comment on how therapy to treat her addiction to talking about therapy was going, Angela said “Brilliantly. My new therapist, Isabelle, is a darling. She’s got me to avoid talking about anything at all parties. Now in the first ten minutes I have half a bottle of vodka and pass out. It’s fabulous’.