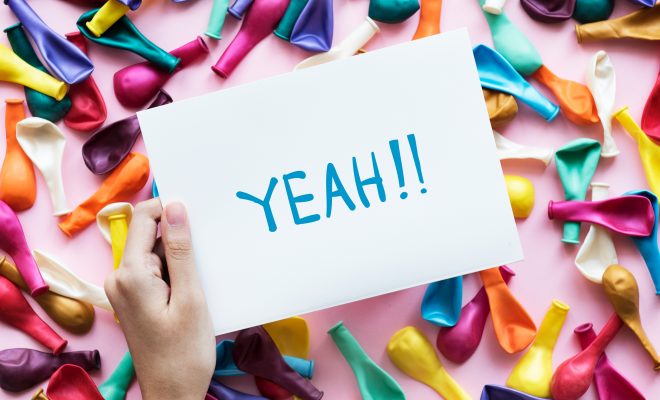 A woman in her mid-twenties from Sprowston has successfully found her friend a birthday card that doesn’t involve a wine-consumption joke.

Melanie Barton, 25, had spent weeks angrily browsing the ‘Birthday’ section, before moving onto the ‘Humour’ section, only to be sorely disappointed.

Melanie said, “do people actually think comparing the calorie count of a glass of wine to a banana is funny? I just literally just wanted a wryly amusing card that doesn’t look like it belongs in a staff room.”

However, after a few more weeks of getting the way of furious grandmothers in John Lewis, she finally found a card that had a sepia picture of a pug smoking a fag.

“I honestly thought I’d have to travel to a dry country just to find a card that didn’t have an illustration of a merlot bottle on it. At one point I almost succumbed to it and bought her one that said ‘another year and another glass!’ but I looked at myself in the reflection of the shop window and saw what I had become.”

She continued, “I realised then that to live with myself I’d have to change my identity. Or at the very least singe off my fingerprints.”

Belinda Smith, Head of Marketing at a greetings card manufacturer said, “our core market is formed of the type of people who put “gin lover” in their Instagram bios. We need people who say ‘drinkies!’ ‘girlies!’ and would plate their first-born in rose-gold.”

“We rely on the fact that people are too disorganised to design one on Moonpig and have an aunt-in-law that they don’t really know. You could argue that it’s like making a joke about eating toast or flossing, but we all know that wine is just fucking hilarious.”

Melanie added, “it’s ironic because I was just going to get her a bottle of wine, anyway. But a good one though – one that’s a maximum of £6.”

Ciara is a standup comedian and writer who recently had her ego validated by Funny Women by being nominated as one of their ‘Ones to Watch.’ She also writes and performs comedy sketches for BBC Radio Norfolk and Suffolk’s ‘New Comedy Show’ and is quickly becoming their regular Joanna Lumley impersonator. Her ‘not quite’ career path can be summarised by Julian Clary once telling her she could be his groupie.

← Previous Story Wow! This man proposed to his girlfriend and you’ll never guess what she said! (it was yes)
Next Story → Football’s coming home, so why hasn’t my dad for the last 12 years?