Wow! This man proposed to his girlfriend and you’ll never guess what she said! (it was yes) 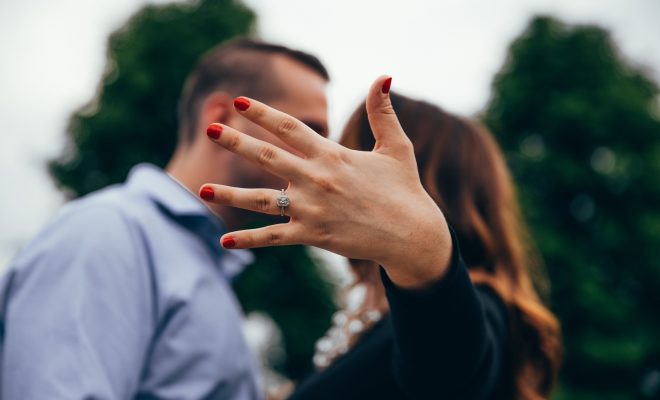 Incredible! A man has proposed to his girlfriend and you’ll never expect what happened next: she said yes!

After three years of dating, this man pulled out all the stops and took his girlfriend to Disneyland Paris. She had absolutely no idea he was going to pop the question.

Roger Blackford, 29, said, “I had it planned for months. I was going to take her on all the rides, you know, the cute ones. Then wait until we’re right outside the magic castle to get down on one knee and ask ‘will you marry me?’ and hope she’d say yes.”

And then you’ll never guess what happened when this man proposed to his girlfriend. She said yes!

Roger continued, “I’m just so relieved she said yes, in front of all those people in such a public arena. That’s when you know its a real, genuine response. When there’s an audience.”

Emma Keller, 28, said, “I wasn’t expecting it at all! Aside from all the tabs open on his laptop about Disneyland proposals. I think he must have watched a Youtube video of a proposal on there and tried to copy it verbatim, as he called me Stephanie when he did it.”