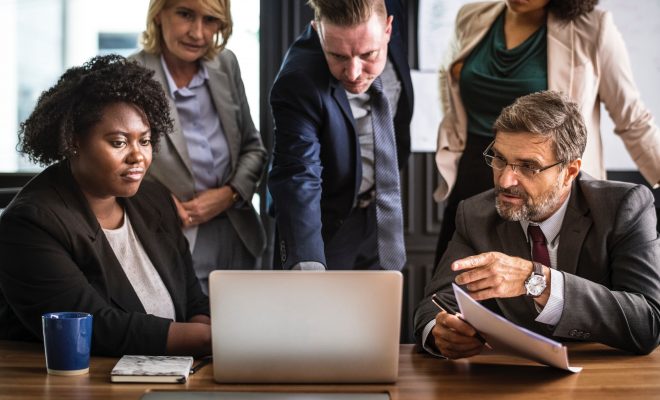 One of the few things that got Grace Cheng through her teenage years was a belief that, once school was over, it would be the nerds and outcasts that would thrive, while the cool kids and bullies would finally face their comeuppance.

After some comprehensive LinkedIn research however, Grace, now 28, was disappointed to find that this had not been the case.

Trawling the business networking platform, Grace discovered that Jenny Marling, who in year 9 started a rumour that Grace had given a hand job to Hayley Ryan’s boyfriend at Sara Hills 14th birthday party, was now applying her skills as master manipulator to a job in corporate law.

“I really can’t emphasise enough what a terrible person she was when we were at school,” said Grace, “and now, going by her LinkedIn salary expectations, she’s earning about nine times as much as I am.”

It’s not just Jenny who has done well since A-levels wrapped. Maggie Bishop, the Gretchen to Jenny’s Regina, a sycophant and ruthless social climber, now has a successful career in talent management.

“She got to meet Michael B. Jordan at the Oscars,” Grace exclaimed. “How is that fair?”

There is, in fact, a theory that supports this trend. A recent paper published by Manchester University suggests that the traits required to fight one’s way up the playground pecking order are actually very similar to those needed to succeed professionally. Sociologist Dr Janine Boyd explained:

“Much like at school, our society rewards those that are relentlessly self-serving and unencumbered by empathy. Which is probably why, according to our research, 80% of CEOs were school bullies.”

“But come on, we all know true success isn’t defined by a pay bracket,” said Grace. “Sure, these guys might have wealth and success, but are they really happy? I doubt it.”

After scouring both women’s Instagram accounts, Grace was disheartened to find that things were actually going pretty well in their personal lives too and that, by the looks of it, they were indeed happy.

← Previous Story Football’s coming home, so why hasn’t my dad for the last 12 years?
Next Story → Man you were nearly over just ‘checking in’ with 2am text