Man you were nearly over just ‘checking in’ with 2am text 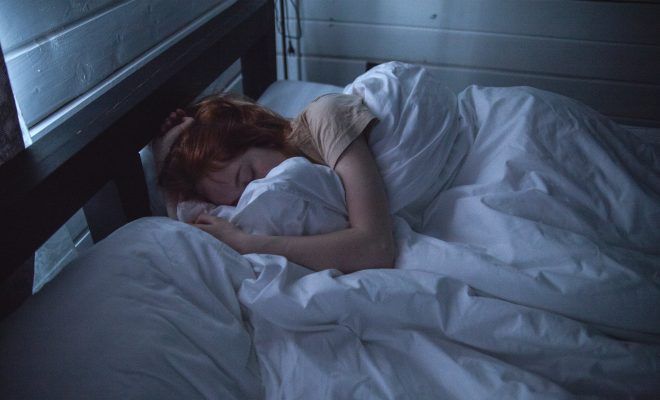 Laura, 22, from Southend-On-Sea, was pleasantly surprised when James, 26, a man who ghosted her several months previously, showed his considerate side by sending her a text at 2am on a Tuesday night to see how she was getting on. The two met on Bumble and had several dates before James dropped his phone down a toilet and lost all of his contacts, only to find them again on a lads night out.

“I had work the next morning and was very tired, but even though the text woke me up, it was nice to know someone cared,” mused Laura. Hopeless romantic James then went on to send a follow-up text to explain his justifiable absence which read, “soz Iv been off grid had some stuff to work thru…u up?x”

After receiving no reply he decided to clarify with, “out w the lads and thought id check upw…x” to reaffirm the sentiment behind his message.

Laura’s friend expressed her relief about the situation, “Laura was gutted when she stopped getting replies from James. She was just at the point where she was nearly over him, so its really good he got in touch when he did.”

Laura replied the next morning but had still not heard back three days later.

“He probably dropped his phone again,” she told friends who have already dubbed the imminent couple ‘Jaura’.

← Previous Story LinkedIn research reveals school bully doing disappointingly well
Next Story → Fuck, marry, be my dad: the nation struggles to figure out exactly what is they want to do with Gareth Southgate