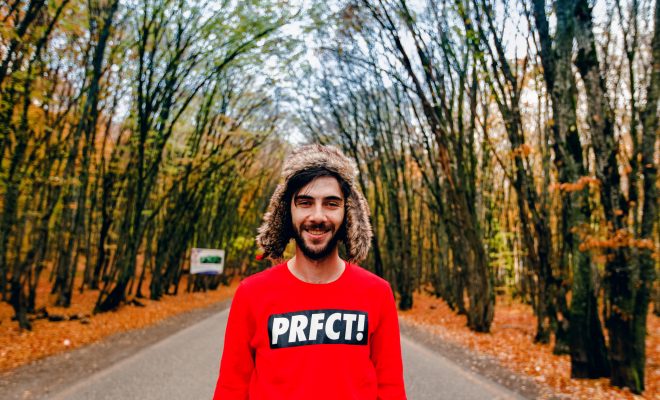 A Dorset man has successfully visited his older sister in London without low-key sizing up any of her friends, colleagues, or acquaintances.

“I’m really proud of him”, said sister Sarah Dawson, 27. “I always knew he had it in him to achieve impressive things, and on this one weekend, he’s proved me right.”

The visit included a medium-sized night out for someone’s birthday, where Sarah’s friends were immediately relieved to note the absence of an enthusiastic, desperate look in his eyes while he shook their hands.

“I think at one point he farted in a very small karaoke booth.” Sarah told us. “But there’s always space to improve. Considerably more space than there was in that karaoke booth.”

Hero Edward Dawson, 21, an aspiring psychedelic house producer, said: “I actually was hitting on Stephanie from her work but I don’t think anybody noticed. I engaged her in a long conversation about the future of the Corbyn leadership, but deftly kept the conversation light by moving on to Mac deMarco and what he’s trying to do musically, which most people really don’t get at all.”

“I wore my dankest vintage Hawaiian shirt, I really don’t get what went wrong. Should I have washed it??”