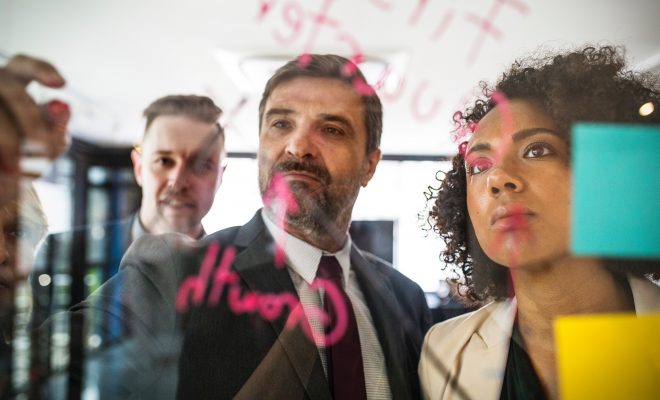 An East London man has made a career breakthrough today, after calling a crucial meeting right at the moment everyone was about to go home.

Daniel Bench, 45, had the bold idea at lunch time when his colleague, Martin Garrett, 32, asked him if there was anything he needed to be working on. Instead of telling him anything useful then, Daniel decided to save it for when the night beckoned.

“It was an absolute revelation,” said Martin. “I have my best moments of focus when I’ve been staring at my computer for 9 hours and have plans for the evening.”

Fellow colleague Kylie Walters, 29, agreed. “I love leaving the office when it’s dark outside,” she exclaimed. “I like pretending it’s because I work somewhere lucrative and underground, or that I’ll be home in time to put my children to bed.”

Following the success, Daniel has plans to repeat his newfound technique to optimise productivity.

“It went down especially well because I’d arrived several hours late that day, so next time I might just turn up at 6 and call the meeting then. They’ll love that.”