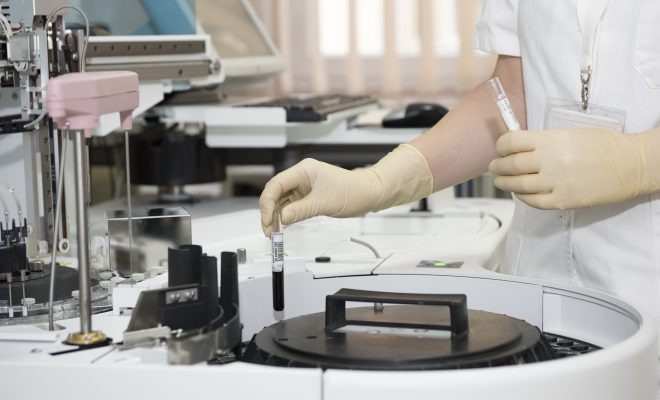 A new study has shocked the nation today, after it revealed that learning the age of a celebrity you have the hots for can, in fact, make you age faster.

The unsettling research, conducted by a leading university in London, has suggested that there is a direct link between the moment you find out a famous person’s birthday is before your own, and the ageing of your disgusting peasant body.

“At first we thought that all of these young, attractive celebrities merely served as a gentle reminder of our crippling mortality,” revealed Dr. Martin McDonald, 47. “Upon further study, however, we discovered it’s so much worse. It turns out learning you’re both older and less successful that those you admire is as physically destroying as it is mentally.”

“I was watching a movie and thought the actor was quite fit, so I decided to give him a stalk on Instagram,” one victim explained, “then I saw photos of him celebrating his 21st birthday, and I was sick in my mouth. I found my first grey hair the next morning.”

It’s unclear at this stage how many people have been effected, but experts have warned that side effects may include feeling woefully unattractive, unproductive and unsuccessful.

“Wikipedia is no longer safe,” claimed Jane Palmer, 31, “I can’t look up anyone I fancy anymore without it resulting in me screaming ‘and what have I done with my life!?’ into a cushion.”

“Did you know Saoirse Ronan is 24? I mean for fuck sake.”