Science confirms periods are just getting worse and fucking worse 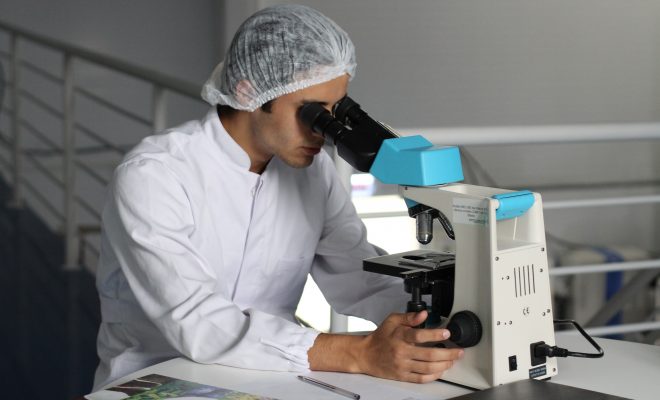 A study has found that PMS, cramps and period shits are an absolute joke.

Scientists spoke to 200 womb-owners about the physical and psychological effects of their periods, and the findings left researchers running around the lab naked and screaming.

“I thought having a womb was just a bit of fun,” howled one scientist, Barry Jones, 43, wearing a lit Bunsen burner as a hat, “but it turns out it’s a complete shitshow every month and I’m consumed with guilt that I never even gave it a passing thought!”

The project asked participants to rate their experiences of menstruation on a scale from “Woman Dancing On Table In Disingenuous Tampax Advert” to “The Universe Is Literally Collapsing In On Me.” The findings conclusively revealed that periods are getting worse, and people who menstruate really deserve to catch a break soon, for fuck’s sake.

When asked how they would use the results to rectify medicine’s long-standing refusal to take menstrual problems seriously, the researchers vanished in a puff of pink smoke that spelled out: “have you tried using a hot water bottle?”

← Previous Story Ageing process sped up by realisation that the celebrities you fancy are younger than you
Next Story → Myth Debunked! Claims that millennials have lower attention span than previous generations greatly exager- oooh a meme!