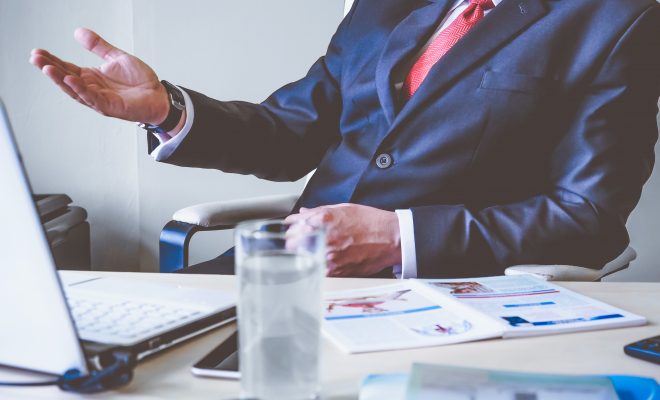 A man in your office today claimed that the #MeToo movement meant he “basically couldn’t even flirt with woman anymore” and has apparently given up any attempts to woo the opposite sex.

Mark, 32, has once again confused consenting flirtation and sexual harassment, adding, “I suppose the next time I open a door for a woman I’m going to be called a rapist.”

Many other colleagues have expressed delight at Mark’s voluntary chastity.

“This is great,” said Rebecca, who works near the pot plant. “Mark is fucking unbearable, and the notion that he will never again ask me to go for a Nando’s is such a relief.”

“He considers Boris Johnson a ‘top lad’ and his profile picture on facebook is him feeling the boobs on a statue,” adds Richard, 24, from HR. “So the idea that he is going to stop trying to reproduce is really fantastic.”

Mark declined to comment, other than to say, “women should learn to take a compliment, the stupid bitches.”