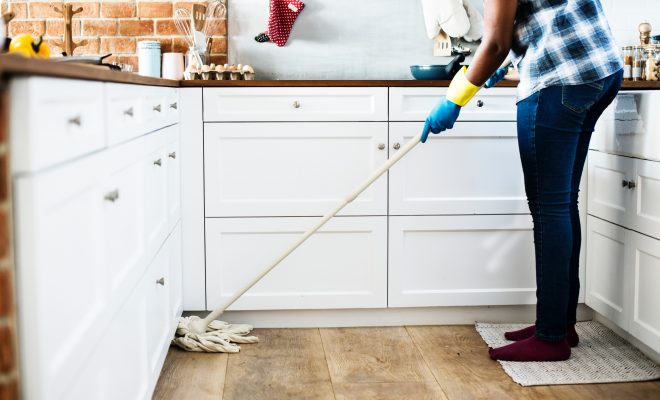 48-year-old Gary Quisling’s messy bedroom and scruffy clothes weren’t a problem for future wife, Lesley, as the 90s drew to a close.

“Sure, his flat was a tip, but I thought he was adorable and I just wanted to take care of him,” she remembered fondly.

But three kids, a dog, a mortgage and a chronically ill mother later, Gary’s complete inability to look after himself is wearing thinner than his once rakishly-unkempt hair.

“We met at a party back when Britannia was cool and we thought Tony Blair was Labour. He seemed nice, and by that I mean he wasn’t overtly racist. If you think men are shit now, you should have seen them 20 years ago,” sighed Lesley, sipping Merlot while reading Thomas the Tank Engine to her son and finishing a presentation for work.

“Sure, he was a mess back then. But so was I! Somehow, though,  he just… hasn’t…learned,” said Lesley while cooking dinner, emptying the dishwasher, organising a car share for under 12s hockey and checking that the carer has looked in on her mum.

With their 20th anniversary approaching, do they have any special plans?

“To be honest,” Lesley continued, “all I want is for him to strip the bed, wash the sheets and put them back on again without being asked.”

When challenged, Gary gave us his twinkliest smile, laughed, and said, “try as I might, I just can’t seem to remember which one is the washing machine.”

“Jesus wept! I wonder what it would be like to be married to an actual grownup,” mused Lesley, unpacking the Tesco delivery.

Gary then shouted back from the living room, “hey, that’s not fair! I do the bins, don’t I? And I babysat last week.”

Lesley shouted back, “it’s not babysitting when it’s your own fucking kids, Gary.”

In between delousing her children and plucking her increasingly-lustrous beard, Louise is a standup based in and around Bristol. Whizzing gleefully towards the menopause, she should probably be doing yoga and eating more vegetables.

← Previous Story Woman who killed eight cactuses wants to hold your baby
Next Story → Wow! This rich millennial couple bought a house and didn’t write a patronising think piece about it