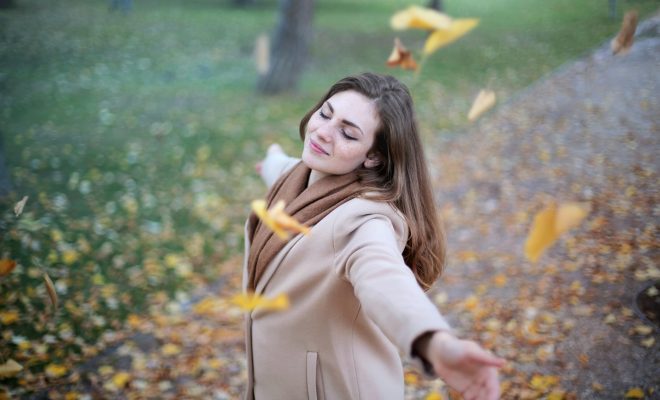 A crack team of international scientists have finally invented the one thing women around the world have been crying out for; festive pumpkin spice flavor tampons. That’s right, if you’ve ever wanted the month in “that time of the month” to always be October, then this product will be right up your street.

Dr Bjorn Geebler, head of the groundbreaking study that invented the spicy sanitary product admits even he himself could not have foreseen the success of the research project which is less than a year old.

“It’s crazy when you think only 12 months ago we were working on understanding and treating endometriosis. But then we got a memo from our funding body which said that women are just fundamentally more interested in flavouring things with pumpkin spice so we had to adjust our focus”.

Dr Geebler is indeed correct, with numerous focus groups showing that women’s main concerns were a lack of pumpkin spice flavoured products, alongside things such as the pay gap, sexual harassment, rising childcare costs and other trivial concerns.

Heading out to the streets of the capital, we found women were overjoyed to hear that this gap in the market had been finally plugged, so to speak.

“I mean…ok,” said Jennifer, a 24-year-old marketing assistant from Stroud. “I do love pumpkin spice so I guess I might use them at some point?”

Some women gave an inexplicably cold response to the news with one woman, who wished to remain anonymous, remarking;

“I appreciate the effort but don’t really need my ‘gine smelling like a seasonal Starbucks cup”.