Hot take! Julie from HR has noticed the evenings are getting darker 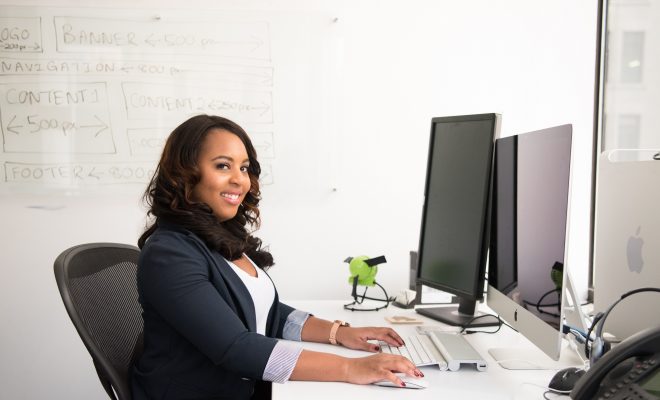 The Gillinham office of Cosgroves Catering Suppliers was rocked last week after a staff member noticed that the evenings were getting darker at an earlier time in the day.

Julie Harrison, 46, appears to be the first person to notice this phenomena, despite it happening literally every year, and has made it her mission to tell as many people as possible.

“I just tack it onto the end of every conversation I have. Or else I use it as an excuse to begin a conversation. I’ve thought about making a website about it but I’m not very technological so I’ve just posted about it on Facebook. It’s now up to 7 likes so I’m definitely getting the word out.”

Julie is excited, but understandably apprehensive about her discovery;

“It’s just a bit ominous isn’t it? What if it just keeps getting darker and darker and the sun disappears forever? I’ve suggested a human sacrifice, but the office don’t seem so keen.”

The scientific community has been embarrassed by the civilian discovery and are baffled that they hadn’t noticed it sooner. Anders Lundgren, Director of the European Space Agency has spoken to Julie on the phone to thank her for her contribution;

“It’s just not something you think about until someone mentions it. We have to commend Julie for bringing it to our attention. This really changes everything. For example we’ve changed our squash practice to an hour earlier to we can see the ball.”

While Julie has been offered positions in the ESA and NASA she says she is happy to remain at Cosgroves where she has worked for 15 years, citing Cosgroves’ greater selection of biscuits and she has doubts that NASA would provide the same level of banter.

← Previous Story Restock of “Back to School” equipment still makes Angela, 32, anxious
Next Story → All the good men are taken! Really, they’ve been taken