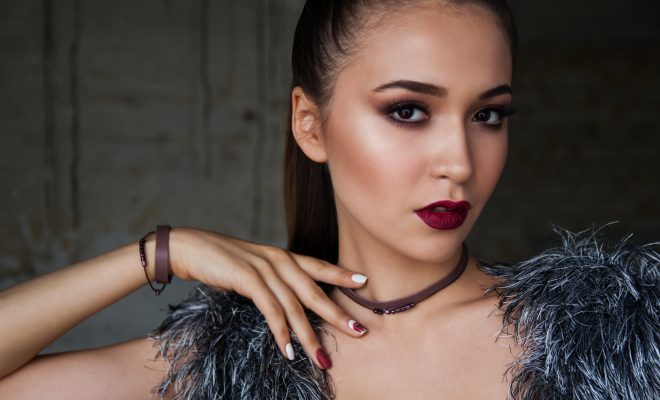 A woman from Coventry has been caught trying to pass off her new slicked-back hairstyle as a fashion choice, when it is, in fact, the result of a nasty boiler breakdown last Wednesday.

When she found her shower rendered useless, Emma Caesar, 29, wasn’t sure how she’d mask the lack of washing, especially of her hair. Combing it back “like a middle-aged man from the 90s” (as one eye-witness remarked) seemed an “obvious” decision for Ms Caesar.

Ms Caesar, when asked for comment, explained, “if anyone asked, I just told them I was trying something new…” Caesar then continued through tears, “and if anyone asked why the selfies I took at home all had me wearing a hat, gloves and scarf indoors in September, I told them that wool was making a big come-back.”

It was revealed last night to the press, through a source who wishes to remain nameless, that Ms Caesar’s new Danny Zuko-esque look was tied to a malfunctioning boiler. The source reported:

“I live in the flat next door to Emma Caesar, and I know for a fact that all the boilers on our floor have packed in. The showers aren’t usable and the shine on her hair is only getting stronger. I’m sure Ms Caesar wouldn’t want this spread about, but she regularly uses my detergent in the laundry room, so I reckon karma’s on my side, don’t you think?”

Ms Caesar was said to have dabbled with wearing beanies for the first few days of the breakdown, but her boss warned her that they weren’t appropriate for one working in the funeral business.

The slicked-back look began the following day, and 9 days in, is going strong.

← Previous Story Wow! These new aviators will make you irresistible to flies
Next Story → Quiz: Are you ugly or did you just stare at your selfie for longer than 15 seconds?