Bad news: Having a book on your bedside table not the same as reading it 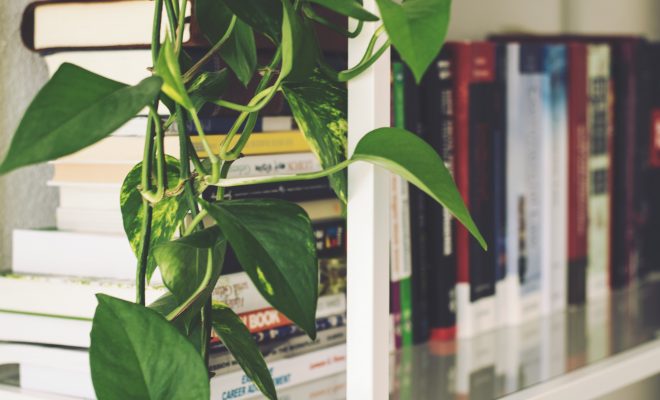 A recent discovery has revealed that ownership of a piece of literature does not equal spending the time and mental energy required to read and understand its contents.

Further investigation showed the same results no matter how tastefully the books were arranged and colour coordinated. Likewise, the book remained unread despite the owner repeatedly glancing at the blurb on the back-cover.

The discovery was made when Sharon, a 31-year-old resident of West London, attended her sister Pamela’s book club meeting. What Sharon had assumed to be an excuse for the group of women to meet and drink Pinot Grigio turned out to be an intellectually stimulating conversation about the themes and plot of the book, which all the women seemed to have read.

Sharon herself had rested the book in question, Eleanor Oliphant is Completely Fine, on top of a neat stack of paperbacks beside her bed for a whole fortnight before attending the book-club. Regardless of these efforts, she could not engage in the conversation in any meaningful way as it turned out that Eleanor Oliphant was in fact NOT completely fine. This has led Sharon to question not only her approach to reading but also her outlook on life, libraries and Oprah Winfrey.

Since making the initial discovery, Sharon has read several of the 20th century’s classic works of literature. The books, which previously served only to enhance the aesthetics of her bedroom, and intimidate potential sexual partners, have since been a constant source of surprise.

As it turns out, Sharon has been judging her collection of books solely by their covers. She has so far found out that The Grapes of Wrath does not advocate old fashioned wine production as an anger management tool, Heart of Darkness is the plot of the film Apocalypse Now but somehow even more depressing, and The Catcher in the Rye is just a detailed description of every boy she had a crush on between the ages of 16 and 22. In fact, the only book in her possession she’d accurately guessed the contents of was Jack Kerouac’s On the Road, which she assumed to be the self-flagellating diary of an insufferable young pothead who goes for a long drive.

Sharon intends to continue reading and encourages others to do the same. Next on her list is The Bell Jar, which she’s expecting to be the story of a young woman inventing a new type of musical instrument. Sharon also says she can’t rule out buying even more books and not reading those. You’ve got to have something to gather the dust in your house, it might as well be books.

Laufey is an Icelandic actress, writer and comedian. She lives her life in contradiction, simultaneously needing everyone's attention and doing her best to avoid being noticed.

← Previous Story Yasmine’s leaving card signed by record-breaking 17 people who have no idea who she is
Next Story → Wow! This family friend can belittle your mental health three times in one conversation