Wow! This family friend can belittle your mental health three times in one conversation 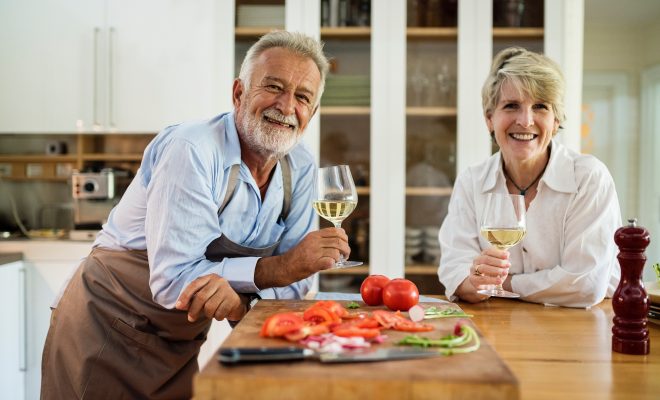 Family friend Sheila, who is inexplicably at every single family event, broke her previous record by belittling Laura Philip’s clinically recognised mental illnesses three times within a one hour window at a birthday meal earlier this month.

Sheila, a strong believer in the curative power of rose hip, was horrified to find a box of Sertraline she stumbled across while rummaging through a cupboard in the family bathroom, and vocalised about it to the whole room when she got downstairs.

“Those pills wont do anything for you that a run won’t,” she said pointedly, despite having last exercised while watching Mr Motivator in 1985.

Brushing this off, Laura sat down at the table, only to notice Sheila lining up the cutlery. “Oh, me and my OCD!” She announced to the entire table. “It just drives me crazy. You should see me with the Dyson!”

Sheila has none of the compulsive behaviours that typify obsessive-compulsive disorder, but does have a colour coded recipe folder and a disregard for proper use of medical terminology.

The rest of the meal passed by without a hitch, until the subject of millennials was bought up (by Sheila). “In my day,” began Sheila, “you just got on with it. There was none of this moaning and groaning”. She moaned and groaned about this for seven more minutes, before brushing the crumbs off the table into her palm and exclaiming, “what am I like? Just put me in a nut house!”

← Previous Story Bad news: Having a book on your bedside table not the same as reading it
Next Story → Woman in nightclub toilet declared Jade’s maid of honour