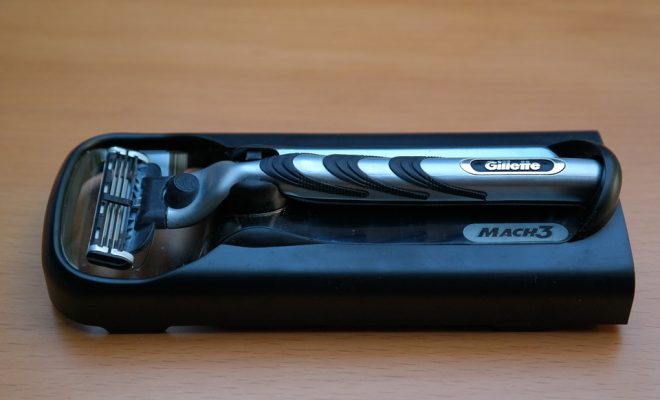 A very angry man has decided to boycott Gillette, despite never having used a razor in his entire life.

This was in response to the new Gillette advert, which encouraged men to better themselves in the face of #Metoo, and be held accountable for their actions.

Ross Thatcher, 33, unemployed, quote-tweeted the advert saying, “You’ve just lost yourself a customer!” to his impressive number of over 32 followers.

His rejection of razors surprised Ross’s friends, as he has previously been outspoken in his criticism of “unshaven cunts”.

In a second tweet, Ross suggested Gillette should make another advert to apologize, this time fronted by a “proper, manly role model using a razor,” such as Sweeney Todd or Jack the Ripper.

But at 2pm this afternoon, Ross was tragically interrupted whilst composing a third tweet when his mother, Anne Thatcher, came into his bedroom with some toast and orange squash, and asked him to pick up his underwear from the floor.

Ross then spent the rest of the afternoon angrily refreshing his account to see if any likes came in, and picking out old Wotsits from his neckbeard.

His mother said, “he’s never bought any hygiene products in his life. He uses my shower cream.”

A representative from Gillette said, “we’ll be gutted by the £0 pounds this will have lost us.”