Fun day out! HMRC website to be turned into escape room 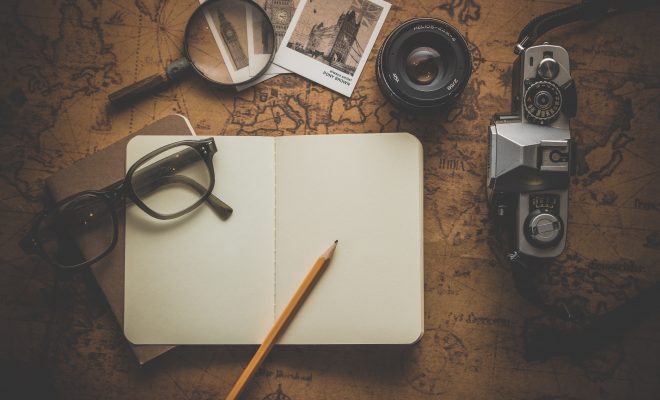 Exciting news has swept the nation today, as it has been announced that the HM Revenue & Customs website is to be transformed into an immersive escape room experience.

“At first we thought it was just a trendy, millennial fad,” said HMRC Chief Strategy Analyst Michael Polman, 58. “Code breaking, time limits, confusing terminology, it’s how the general public spend their free time these days. So when we realised escape rooms have all of those features too, it was a no-brainer.”

“We felt it was time to bring our acclaimed services into the real world” HMRC’s spokesman Steven Huntsman, 53, told of the announcement. “For too long HMRC has been a limited, remote presence. The closest you could get to human interaction was listening to the prerecorded voice as it placed your call on hold. Not any more.”

HMRC: Live! will open their doors in the summer of 2019, and getting a ticket couldn’t be simpler. Prices start at £55 per person (£40 concessions, £85 self-employed) and all you’ll need is a copy of a document you were assigned at birth, to make contact with the company you quit bitterly in 2009, a code that was posted to your parents house four months ago without warning, and two years worth of food receipts stored in an old carrier bag.

“I’ve done escape rooms all over the world,” gushed enthusiast Rebecca Hawkins, 31. “My favourites are always the ones that leave you truly baffled and questioning one’s own existence, so this HMRC one sounds right up my street.”

HMRC: Live! will feature several rooms and levels, each named after FAQs from the original site. Titles announced so far include, “does this count as an expense?” “how do I spend less money in Pret?” and fan favourite, “wouldn’t life be simpler if I was just a slug sliding around on my belly? Squish squish. Ha. When will it all end?”

← Previous Story Help! I got rid of everything in my life that didn’t spark joy and now I’m just a consciousness floating through space
Next Story → Guy who feels like he isn’t allowed to say anything to women anymore spotted, still trying