Guy who feels like he isn’t allowed to say anything to women anymore spotted, still trying 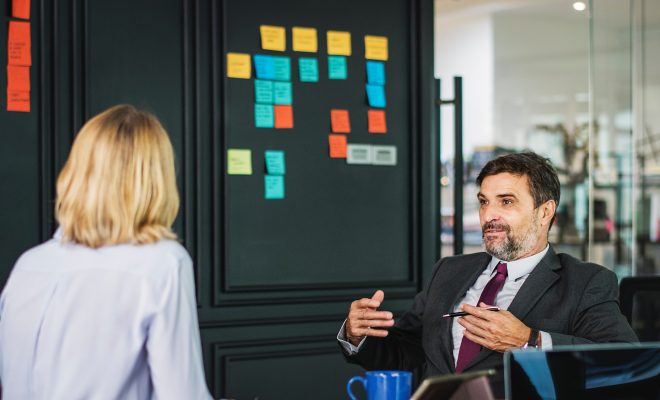 Bolton office worker, Marc Hastings, 28, united the women of his office in a collective sigh of relief when he announced that the #metoo movement had rendered him feeling he wasn’t allowed to say anything to women anymore.

“I love a bit of banter with the ladies, it’s all just a laugh at the end of the day,” Marc told of his office patter, “but all this #metoo malarkey made me feel like I couldn’t say anything without one of the girls getting the hump.”

“It was music to our ears,” said Account Manager, Holly Hayward, 33. “This from the guy who creeps on the interns, treats negging as a sport and has been calling me ‘Hottie’ since May 2017. We were buzzing!”

But the period of respite didn’t last long. The office Christmas party resulted in several sightings of Marc back to his old tricks.

Josie Downey, Marc’s colleague of 2 years, spotted him talking to a woman at the bar; “I’m not sure what was being said, but when I went over for a cocktail, I overheard her asking him to move away.”

“I was talking about Brexit”, says Nuria Puertos, assistant on Marc’s team, “When he pinched my lips shut, tapped me on the nose and said ‘enough of that, Debbie-downer’, before ploughing through my group of friends to get closer to a 21st birthday party on the other side of the bar. I preferred it when he was sulking.”

“I know what I said”, says Marc, “but it was Christmas, we were in Vodka Revs, and I thought I’d have a pop. So sue me!”

Carla Botti, a waitress at the event, added: “He told me, ‘your clothes would look great on my Flor…ence.’ Terrible chat-up lines aside, I’m actually from Naples.”

“You loved it, really”, added Marc, with a wink.

Hannah is a producer and jack of all trades. She writes a lot of things but the thought of sharing any of it with others triggers her anxiety so please don’t tell her you’ve read any of this. But also please definitely read it because the thought of nobody reading it also troubles her.

← Previous Story Fun day out! HMRC website to be turned into escape room
Next Story → Woman becomes the most emailed person of all time after briefly signing up to Pinterest