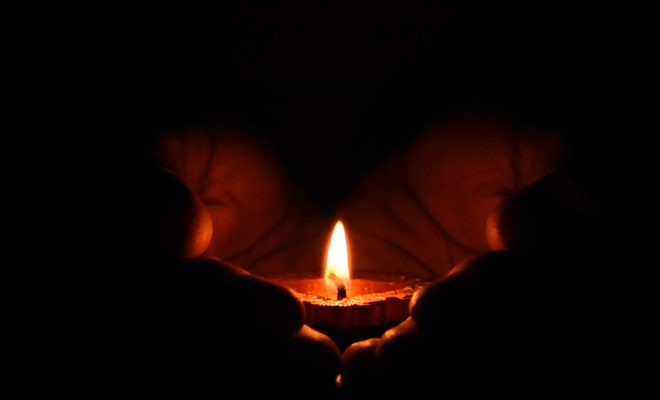 Hearts were broken today as Caitlin has posted a status announcing her departure from Facebook, yet again.

This comes just weeks after she posted a similar status announcing leaving social media, before attempting to subtly return back near on 15 minutes later to check she hadn’t missed out on anything.

Whilst her resurfacing was sly, she just had to leave a comment on a thread which she wanted to share her opinion on, and then before long she was back on her bullshit, sharing daily inspirational quotes and inviting you to like the page for her new crochet business.

But her announcement today seemed different. And by different, we mean the exact same as every other time she has announced leaving social media – except this time with significantly less comments.

Irked by the lack of interaction and pleas to stay, Caitlin then posted a follow up status “going to miss you guys so much, if you need me catch me on my email” and then, when that also received a disappointing number of engagements, began tagging people to individually say goodbye to them.

← Previous Story Woman becomes the most emailed person of all time after briefly signing up to Pinterest
Next Story → Life saver! This service dog knows when you’re about to text your ex