I finally got in touch with my inner child, but it turns out she’s a stinky lil brat who I hate 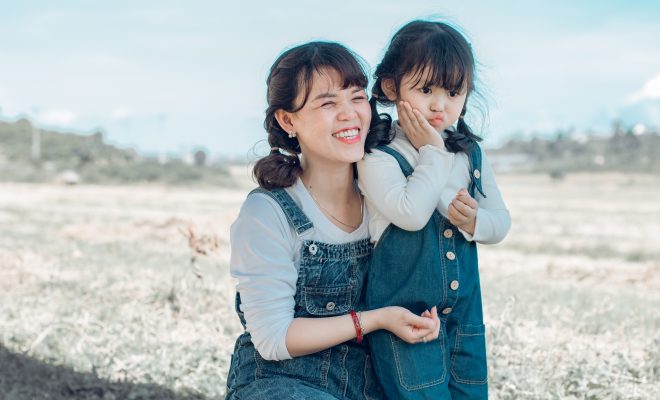 So, I finally did it. After years of pleading from my therapist, I delved deep into my unconscious and got in touch with my inner child. My only problem is that now I’m stuck babysitting this horrid little brat who I actually hate and is stinky.

I should have known it wouldn’t be plain sailing from the start. My therapist has been obsessed with me contacting my inner child ever since our first session, when I pulled out my favourite light up yo-yo and started doing some sick tricks to try and impress her. She was not impressed and told me that I desperately needed to contact the infant in my soul.

2 years on I’ve taken that advice. I searched every nook and cranny and finally found her hiding between two separate but equally fascinating memories about Pokémon. At first it was difficult to approach the disgusting child, as she kept scurrying off like the despicable little rat she is. When I finally wrangled her into my arms, she wouldn’t stop crying and demanding a snack. I’ve not been able to cry for years and the only thing in my fridge is a half eaten quiche which I couldn’t finish because it was particularly eggy, so this really felt like a personal attack.

Also, now I’ve got her, I have no idea what to do with her! All she does is stink up the place. I tried showing her to my therapist, but she just gave me a list of schools in the local catchment area. Thing is, I’m just not sure she’s ready to go to school yet. I took her to the park the other day in the hopes that maybe some fresh air might make her less of a stinky brat, but somehow it made it worse. She kept asking me to play Wink Murder with her by the swings, but everytime I winked at her she remained very much alive. How will the other kids respect her if she won’t even respect the rules of Wink Murder? I mean, I certainly don’t respect her.

Listen, if you want a stinky lil brat in your home let me know – I’m done with her.

Imogen is an odd little gremlin child who has no idea what she’s doing with her life. She tries stand-up once a month, before she becomes too overwhelmed by it and has to take a few weeks off just to calm down. Honestly, if everyone could just get off her back about stuff that’d be great.