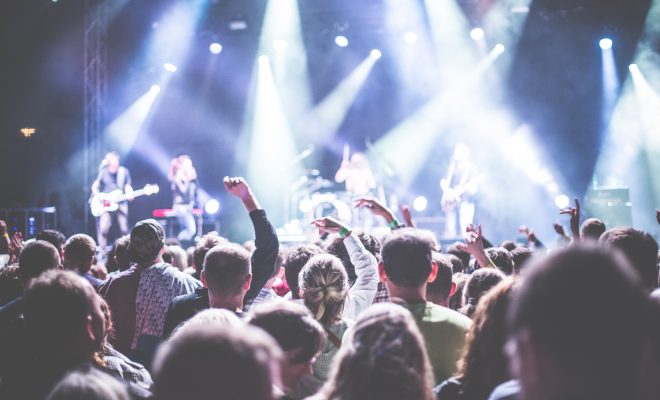 Glastonbury is over for another year, and you missed out on some life changing memories. That thing Lizzo said! Yes, moments like these happen once in a lifetime.

Which is why it’s so important that over 486 Instagram stories covered the exact same moment for people like you, sitting at home in your pants, listening to music with your headphones, like an idiot.

Don’t you know that artist specifically wrote that song for it to be screamed into your ear by the man next to you, who is also inexplicably holding a cup of his own piss?

But hey, chill out. Thanks to the relentless, poorly shot Instagram stories over the weekend, it’ll feel like you were there the whole time.

Take 23-year-old Alice’s instagram story, for example. It begins with a panoramic view of Glasto – just the heads of people bopping around, then the camera swivels to her smiling face, then back to presumably Stormzy – or a very small pea in a stab proof vest, depending on perspective.

“When I watched that story I instantly set about messaging Alice to say thank you for her hard work,” said her friend, Grace. “I have a terminal disease and it was actually my dying wish to see Kylie from a slightly different angle”

“I just did it so people could feel like they were really there,” said Alice. “But mostly because I like holding my arms up when an act is playing to block three people’s vision behind me.”

← Previous Story Five teeny tiny tattoos that whisper, “Take that, dad”
Next Story → Six of the cutest baby names you wasted on yours and your ex’s fictional children