Actor who isn’t going to the Fringe totally fine 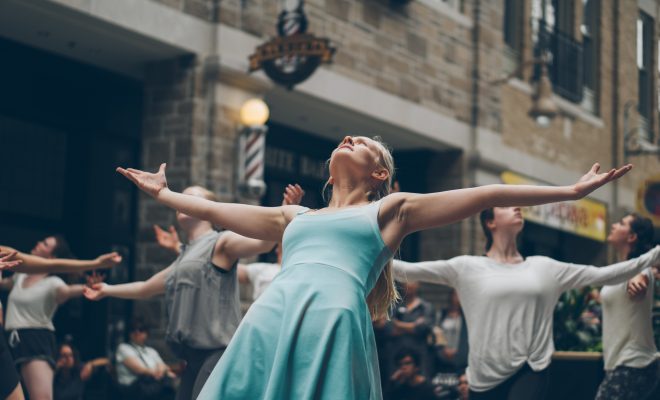 For the first time in five years, Flora Brand, 29, an actor, writer and waitress, is not going to the Edinburgh Fringe but is “absolutely fine” with missing out on and “not at all jealous” of her many friends who are there.

Flora, a jobbing actor in London who graduated from the London School of Drama, Music and Creativity in 2012, was not cast in any of the ten shows going to the Fringe that she auditioned for.

“None of them were really my kind of thing, I much prefer performing my own work” explained Flora, who began dabbling with playwriting whilst at drama school when she began writing Evangeline, The Woman That Lived which is “nearly ready”.

“It’s not that the plays I auditioned for were bad” insists Flora, “But I realised I wasn’t the right fit for them after I found out I hadn’t been cast. Besides, Macbethis a bit overrated.”

However, Flora is not envious of her friends who are up at the Fringe, performing daily before socialising with fellow theatre-makers into the early hours of the morning. Their Instagram, Facebook and Twitter updates that show just how much fun they are having hardly bother her in the slightest, especially since she started unfollowing most of them.

“I prefer stay put anyway, I can take extra shifts at Pasta Pronto and get a regular eight hours sleep a night. That’s not to be sniffed at!” claimed Flora, before adding, “Plus my mum said she’d pay for my ticket to go away with her and my stepdad, Graham, to the Isle of Wight so I’m hardly missing out on all the fun.

“She even said one day we might go the zoo.”

Rosanna Wood is a writer, comedian and performer who’s had work featured on BBC Radio 4 Extra, BBC Scotland and BBC Radio Scotland. Other than that, she spends most of her time either trying to convince people she’s not turning into a crazy-cat lady or talking to her cat. She was alive for eleven days in the eighties and remembers the fall of communism well.