Hooray! Another think piece about how Friends is problematic 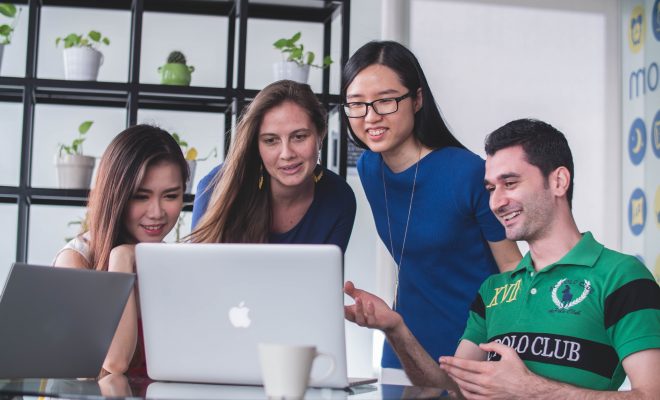 Social media breathed a sigh of relief today as yet another article was published about how the popular sitcom Friends, which originally aired in 1994, might not reflect the contemporary values of today.

The writer, Jessica Ribbon, 21, fresh out of university, said, “I was just sitting at home, unemployed, watching Friends on TV and I thought, this just doesn’t hold up by today’s standards, does it? Why is nobody saying anything about this?”

“I mean guys, come on. Ross is clearly a white supremacist with a cocaine habit! And what about the one where Rachel joins the IRA! Or the one where Gunther gets radicalised? Come on guys, read between the lines!”

Jessica’s famous among her friendship group for her controversial hot takes on popular culture. Previous opinions she’s had is that she “doesn’t get the whole Fleabag thing” and “Graham Linehan’s a bit of a prick, isn’t he?”

Unfortunately neither of these have been picked up by large national papers yet, but it’s only a matter of time.

← Previous Story Nice! This razor company doesn’t care what you do with your leg hair, but strongly advises you shave it off
Next Story → Scary! These Halloween parties look great and you weren’t invited to any of them