Scary! These Halloween parties look great and you weren’t invited to any of them 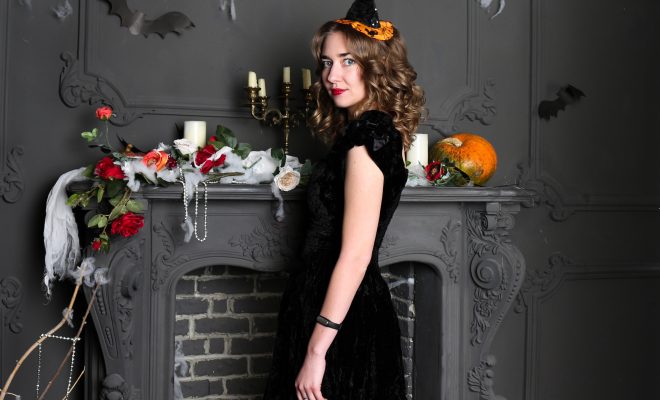 Halloween’s great, isn’t it? The costumes, the games, the drinking – yes, these parties have it all. And you’ve not been invited to a single one of them. Spooky!

Wow, it looks like four friends who you definitely thought you were in a clique with from the ages of 12-18 are having a whale of a time at this one! They’ve all gone as a different Power Ranger, too, which is weird, because there’s five Power Rangers and even purely aesthetically it would have made more sense to include you in that one. Huh.

Whoa – you helped Dan through his last break up for like four months, and now he’s dressed as a Gladiator posing with three of your female friends from work. He’s not explicitly said it, but it looks like an emotionally stable gladiator too. All thanks to you. Perhaps next year you should dress up as him and say you’re costume is the fruits of your emotional labour.

This one looks like its just your friend Rachel and Megan – who aren’t really celebrating Halloween, they just wanted to put Day of The Dead makeup on and take a load of selfies. To be honest, you’re quite glad you missed this one. Nobody wants to have a debate about whether this is cultural appropriation or not over apple bobbing anyway.

Oh well – next year will be better – you can go as the ghost of this year’s one, and sit at home in your pants again.