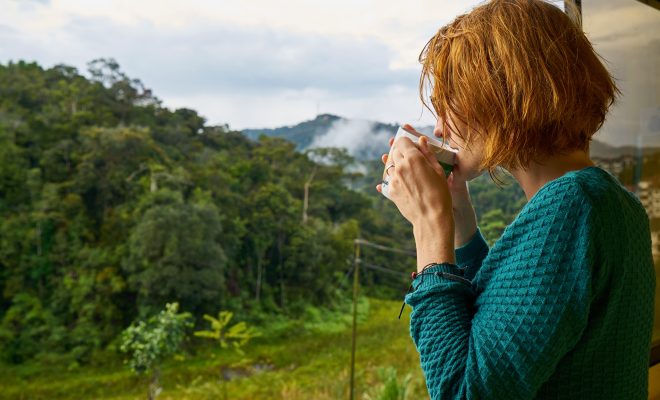 A recent report by the Office For National Statistics has found stunning evidence that most coffee drinkers don’t crave the Java for its taste. With sources (a guy wearing one of those Peaky Blinders hats at a house party I went to last month) saying coffee is the second-highest traded commodity in the world, Succubus decides to investigate. So basically, here’s five freelancers we asked.

Q: Is coffee actually nice to drink in terms of taste and mouth-feel or are we all just playing our parts on life’s great stage, waiting to die? 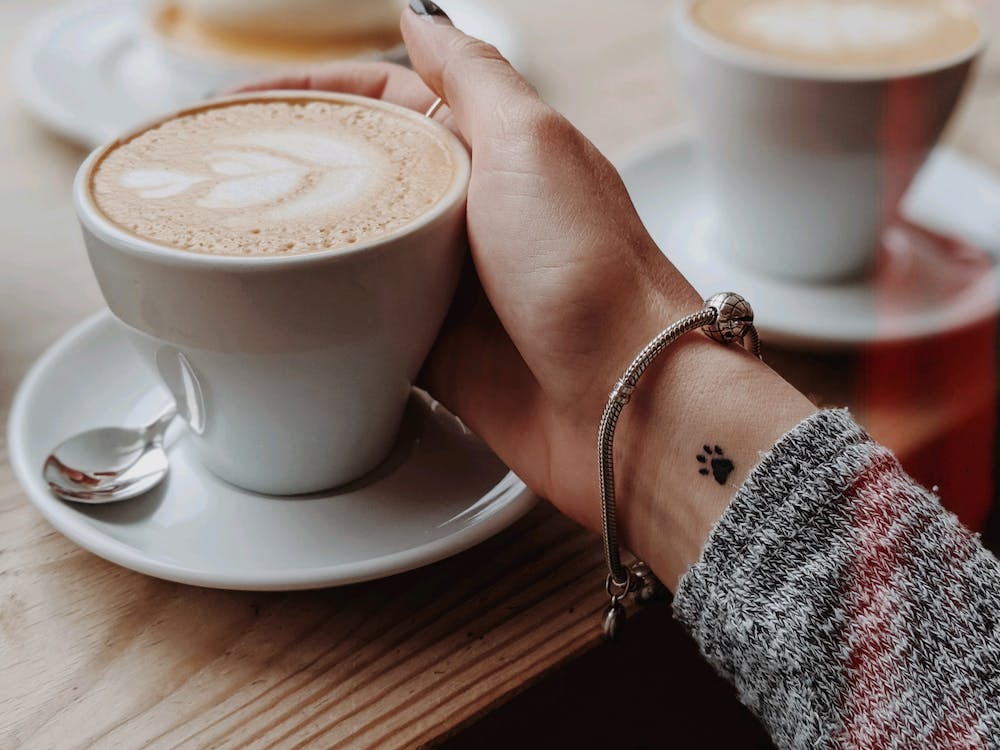 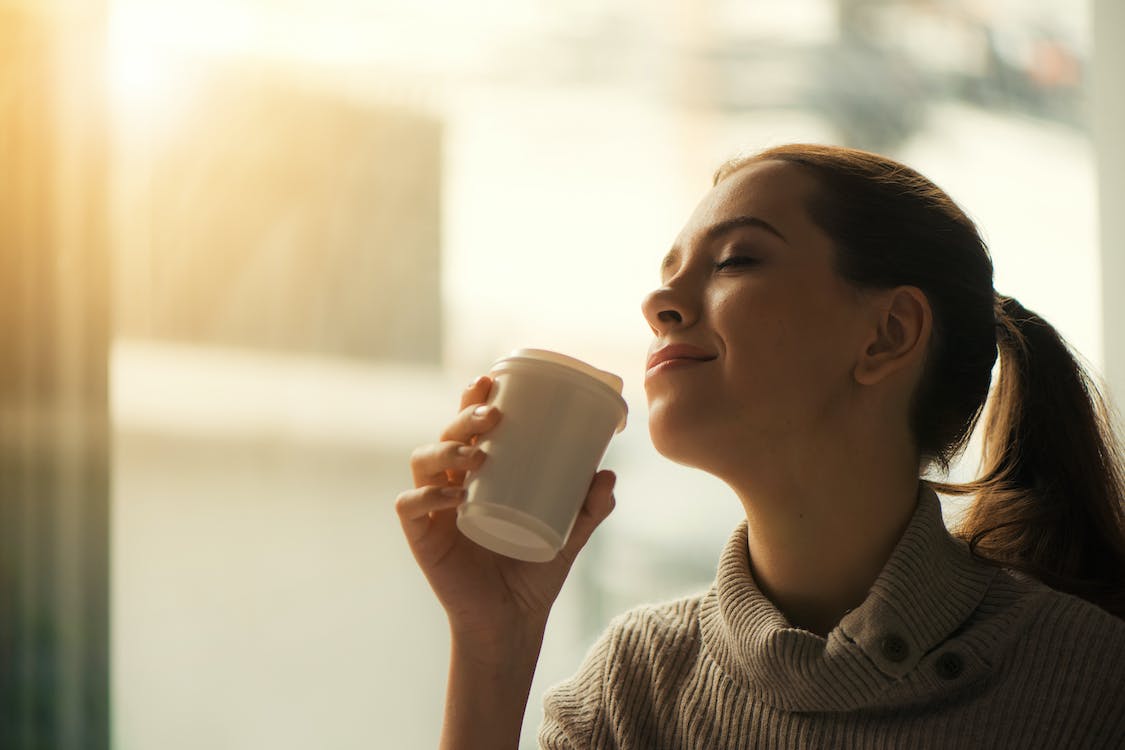 “Ha, you’re a sweet kid. But you won’t catch me dead in a Costa, honey. They have massacred the roast in this country. I swear, you haven’t lived until you’ve smelled, just smelled, the aroma of a Kopi Lawak bean as it shoots out of the ass of an Indonesian Civet Cat. I’ve literally got my nose in a Civet’s asshole right now. Don’t even talk to me until I’ve huffed my magic asshole-beans.” 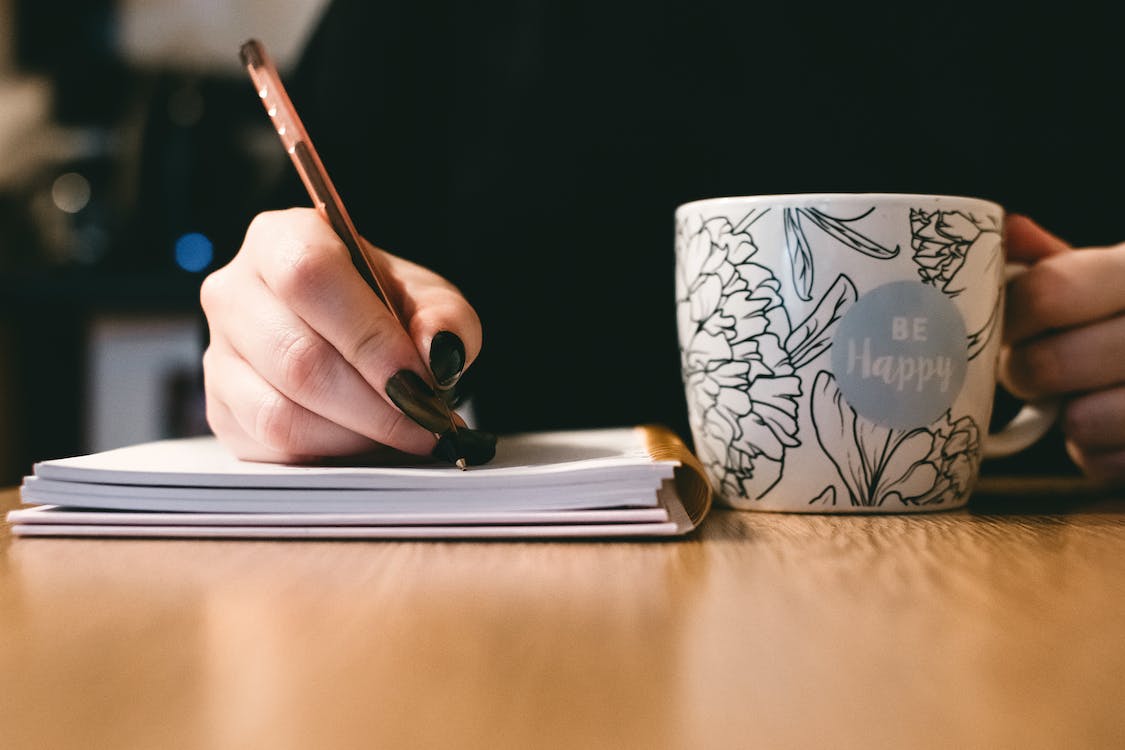 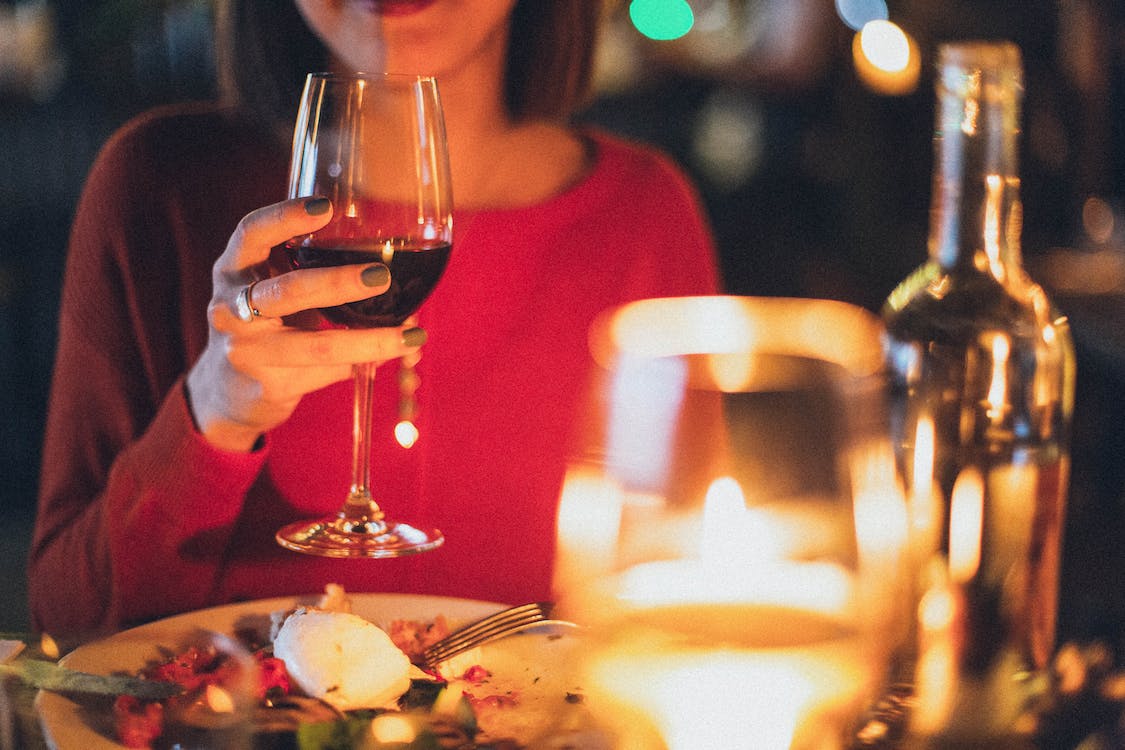 “Stop calling me at home during dinner.” 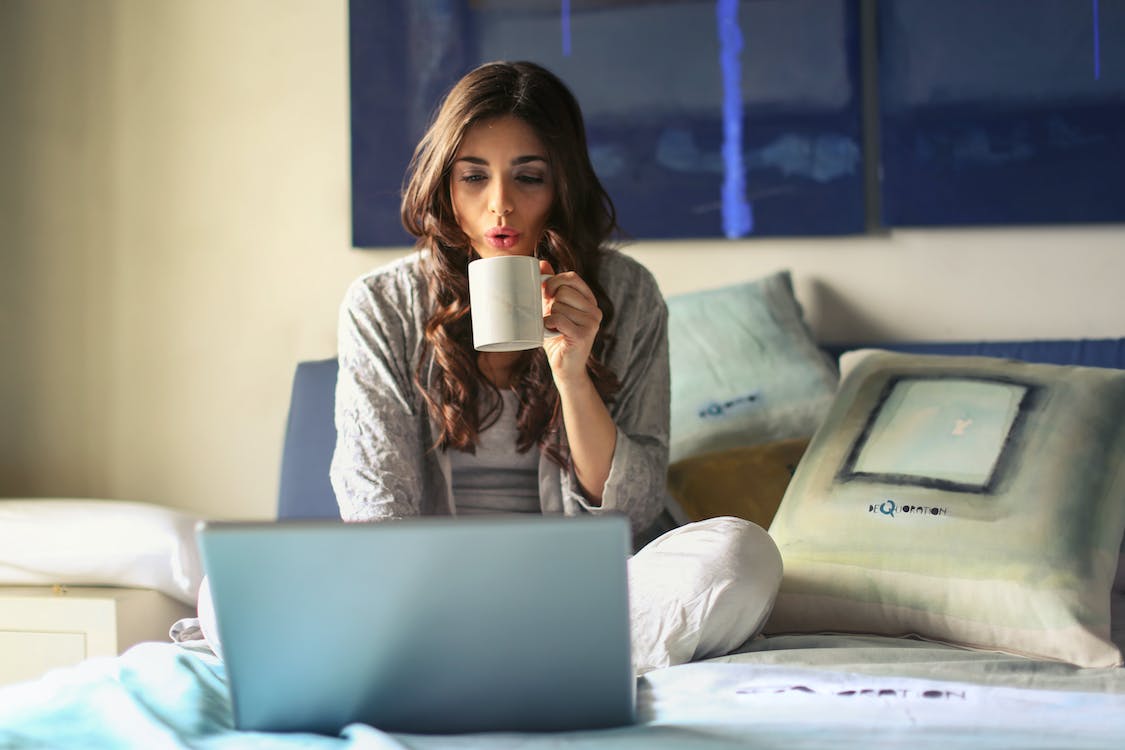 Mary is an Australian living in London which is nothing short of interesting and brave. The pigeons here walk really slowly in front of you and then wait until you are basically stepping on them to fly directly upwards into your mouth, god I hate this garbage town. She is one third of a comedy group called The Fish Girls.