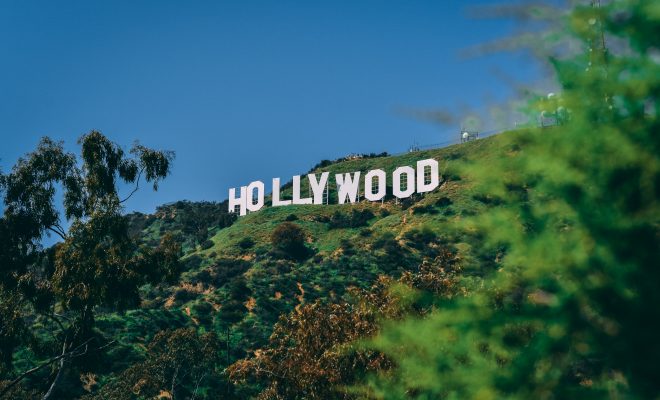 When asked how a white, American, red-haired, female actor can play a black, South African, grey haired, male politician, a spokesperson for the production company said, ‘She’s a very versatile actor. Plus, this film is set ages ago so I don’t think people will remember the ins and outs of out of the story and won’t be too focused on intricate details like that.’

In an interview about her rumoured involvement in the film, the white, American, red-haired, female actor said ‘I can understand people’s hesitations about this potential casting. I trust the producers to make the right call, and the audience to respect that all cinema requires a certain level of suspension of disbelief. Plus, I’ve had a couple of coaching sessions with Scarlet Johansson, so I know what I’m doing.’

Sophie May is a comedy writer from Peterborough and is studying a PhD in sitcoms. Despite being a grown woman, Sophie still thinks jokes about poo and wanking are very funny. She once choked on a fake moustache.

← Previous Story Actor who isn’t going to the Fringe totally fine
Next Story → Was it something you did? Your reply guy’s gone a bit quiet