Was it something you did? Your reply guy’s gone a bit quiet 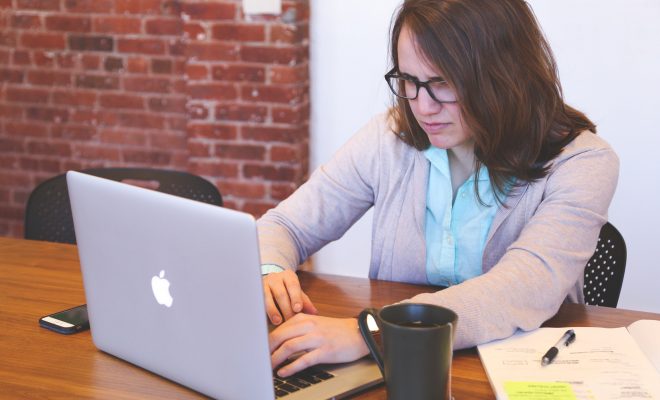 Some things in life last forever. The journey to Heathrow on the Piccadilly line. That One Direction tattoo on your ribcage. Dinner with a newly-divorced relative.

And Alicia, 26, thought that her relationship with Twitter user @Nice42069ferrari would last forever, too. @Nice42069ferrari, or ‘Nick’, had been following and consistently replying to Alicia’s Twitter account since April of 2017. They met when Alicia, a trainee solicitor from Reading, made the mistake of posting a tweet about the rock band The National.

“I just don’t think they’re that good,’ she admits, brushing a long finger through her even longer hair.  “And Nick jumped in and started haranguing me about it. He’s been around ever since. At first he just wanted to change my opinion about music… but then he started commenting on everything I do.”

And so began a relationship that Alicia, an English literature graduate, can only describe as ‘a bit weird’.

But the honeymoon couldn’t last. Lately, Alicia has noticed that Nick hasn’t been pulling his weight.

“He just doesn’t ‘reply’ as much any more. And he changed his profile picture from a car to another, slightly more practical car… I don’t know, it feels like his heart isn’t in it.”

Does Alicia have any messages for Nick, if he’s out there?

“Yeah. I guess I just want to know what happened, what scared him off. I mean, I did post about registering to vote quite a lot, and I know from some of his replies that he believes quite strongly that all politicians are lizard people.”

And what are her plans in the mean time?

“God, I don’t know. I’m a young woman online so I’ll probably have a new one by tomorrow.”