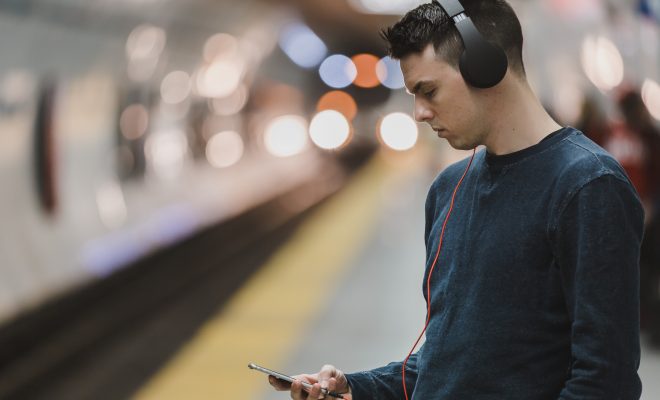 A young white man from north London, whose Spotify Wrapped playlist featured two songs from popular artist, Lizzo, has been officially ordained as an ally of the women’s rights movement.

In a ceremony conducted this afternoon, Jim Bell, 25, received a medal of honour to commemorate his work in promoting the fight for equality by listening to a black female musician quite a lot this year, within the privacy of his own headphones.

Despite missing the Women’s March in January due to a “really needing a lie-in”, the barrier-breaking 25-year-old is set to be honoured on stage at the same demonstration in 2020.

After receiving the news, Jim spoke humbly: “Ultimately this isn’t about me or any other like-minded activists. Malala, Beyonce…and that one that jumped over a horse.”

He continued, “Our work raises a lot of important questions to society. For instance, why ARE men great ‘til they gotta be great?”

Looking ahead to the next year, the progressive liberal is looking to take his militancy even further: “After the good work I’ve done this year streaming Lizzo’s music, I was thinking 2020 might be the year I finally watch Fleabag.

“Most people haven’t heard of it, but once I eventually start watching and spreading the good word, the general public might begin to take notice.

“As a woman in comedy, she doesn’t get the recognition she deserves, but mark my words. Phoebe Willoughby is destined for big things.”

Jamie is currently pursuing a career as a writer, having failed at pretty much everything else. When not writing, he earns money doing bar work, thus inadvertently becoming the biggest cliché of all time. He remains positive that he can make it big one day - provided he can somehow grasp the concept of self-motivation and stop getting stuck down YouTube wormholes.