Breaking: Auntie’s friend’s son lives in London too- do you know him? 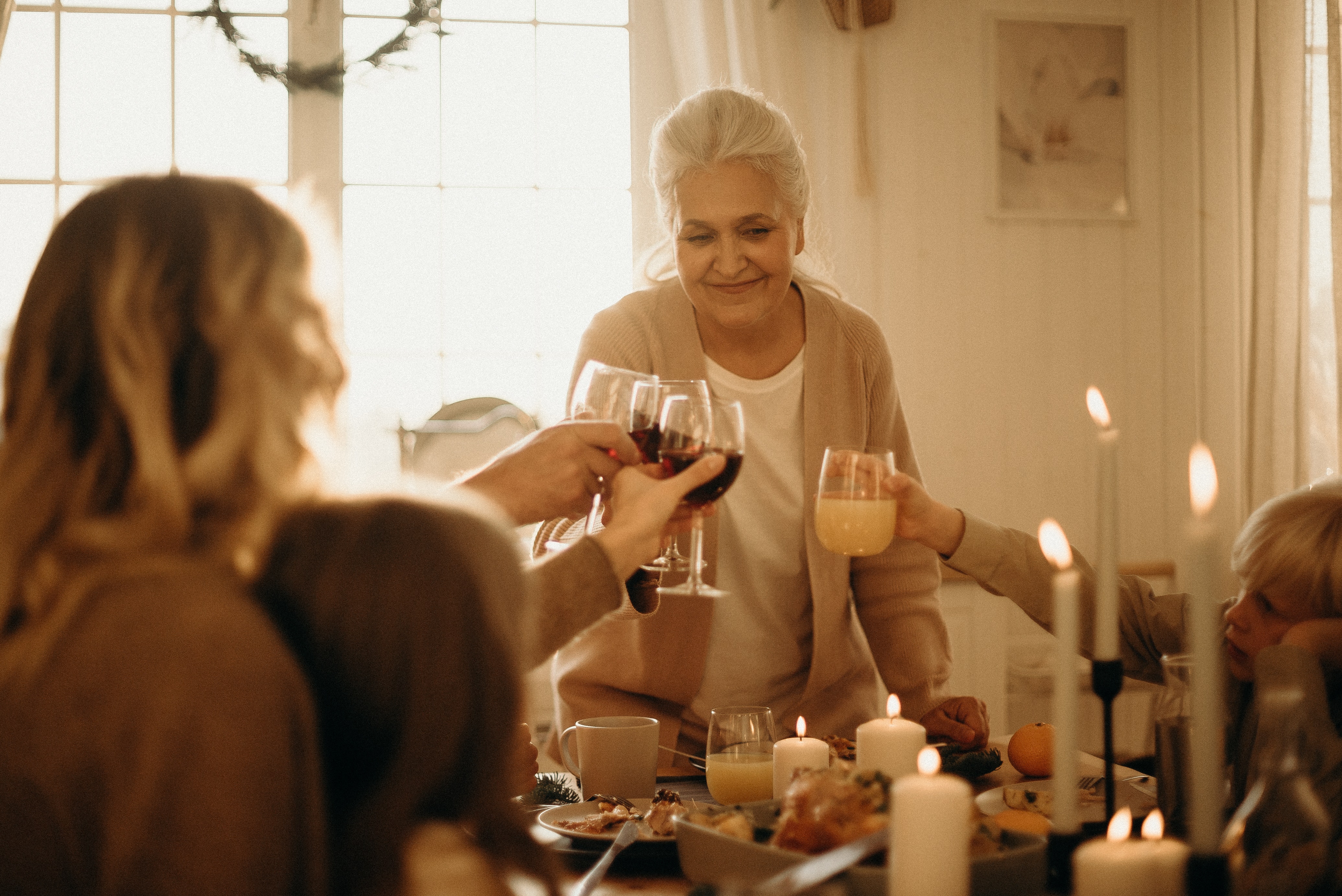 PEXELS / COTTONBRO
By Laurie Plowright | February 9, 2020
At a recent family birthday, a Nottigham auntie was keen to discuss London life.

“How are you finding it?” she asked her niece, 27-year-old PA Chloe, whilst sipping her rosé, “I think I would find the hustle and bustle of Oxford Street too much.”

“I started to explain that I’ve moved from one department to the other and I’m finding the extra responsibility challenging but rewarding” explained Chloe “but I saw her eyes glaze over mid way through and she cut me off.”

“She asked if I remembered Janet. I had no idea who she was talking about. It’s someone who lives on her street who apparently used to work at my school for a bit in 2004. I’m 99% sure I’ve never met her’

“Blonde hair, tall,” continued her auntie, regardless. “Quite a pretty lady. Anyway, her son is in London. I don’t know if you know him? He was a couple of years above you in school.” She did not go on to say which school.

“He’s got a flat, pays a lot for it too, in East Finchcliff? Or is it the East End? It definitely takes him a while to get to the centre. Is that anywhere near you?’ She looked expectantly then went on to say, “He is in IT or consultant-ing or something like that. Ring any bells?”

The party went on and Chloe forgot about the conversation. As she was leaving her auntie grabbed her arm and said “I remember where he lives! Henley-on-Thames!”