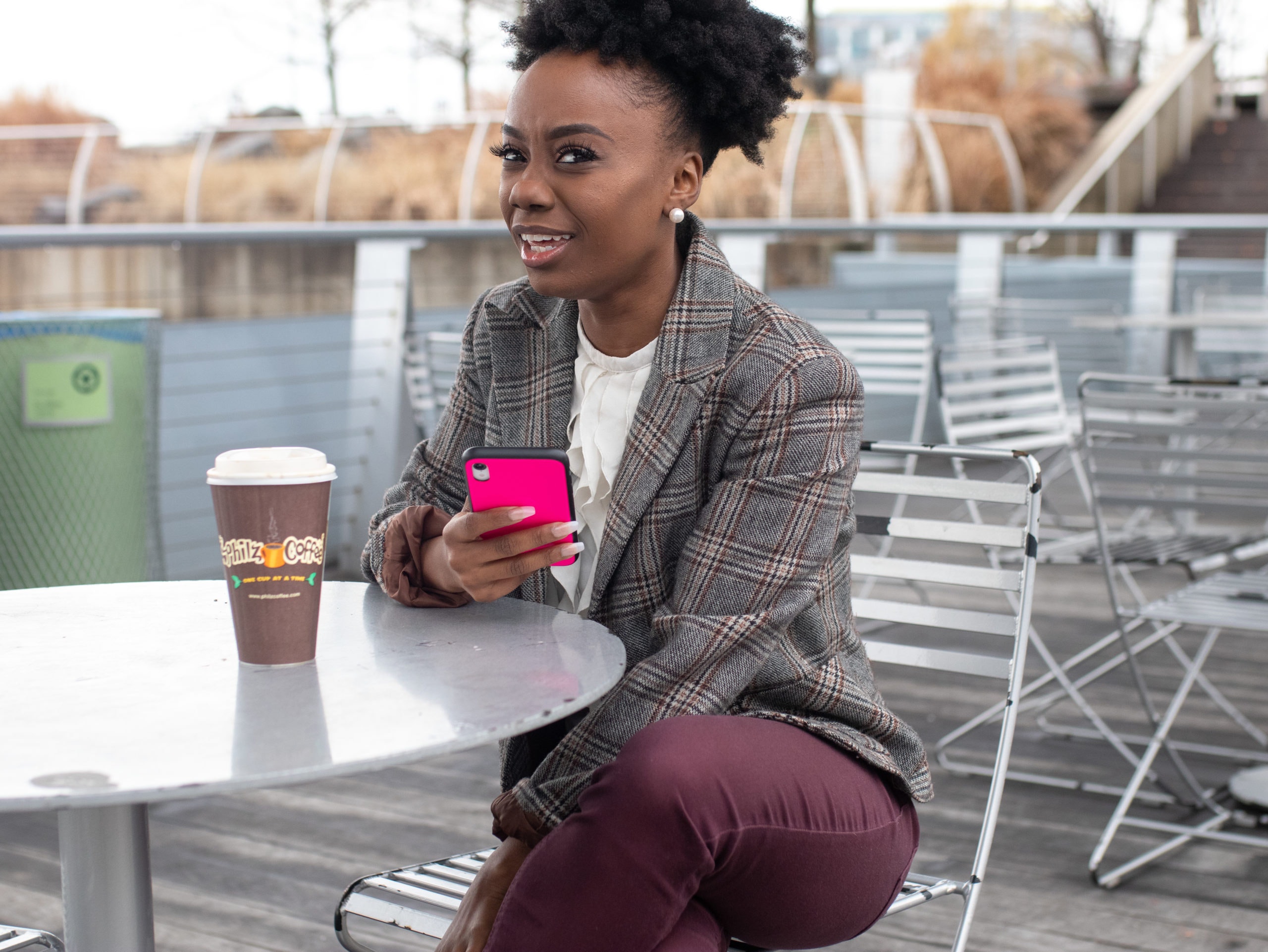 Confusion abounds as every person on earth races to condemn a somehow 100%  problematic  meme sent to the Talbot family group chat by the family’s patriarch David. We cannot show a picture of the offending meme but trust us…yikes.

We contacted Dr Alana Kershing, a lecturer in semiotics at Harvard, to pick her brains about the now infamous meme;

“It really is, in a way, a semiotic phenomenon that one image has managed to offend literally every person on the planet. We’re actually petitioning for this to be entered into the library of Congress for posterity. I’ve already had several grad students applying for PhDs funding based on this meme.”

David himself seemed confused about the impact of his meme;

“I really don’t see what the big deal is. It’s a joke! It’s fine because I make fun of everyone equally. Honestly, people are too sensitive these days”.

When we politely explained to David that he might be wrong he started crying and hung up the phone. David’s exasperated adult daughter Claire commented;

“We’re  used to it, he’ll drop in with a meme every now and again and it’s like…yikes. To be honest we don’t really think he knows what memes are, I think he just passes on what the young fellas in his cycling group forward to him.”

Experts have doubted that David is the originator of the meme considering his absolute lack of any technological skill.

“He’s just figured out emojis, I think Photoshop is a long way off for him” clarifies Claire.

David has not faced legal challenges in the wake of the meme but he has been barred from the family WhatsApp with the exception of emergencies and his picture sharing privileges have been revoked.