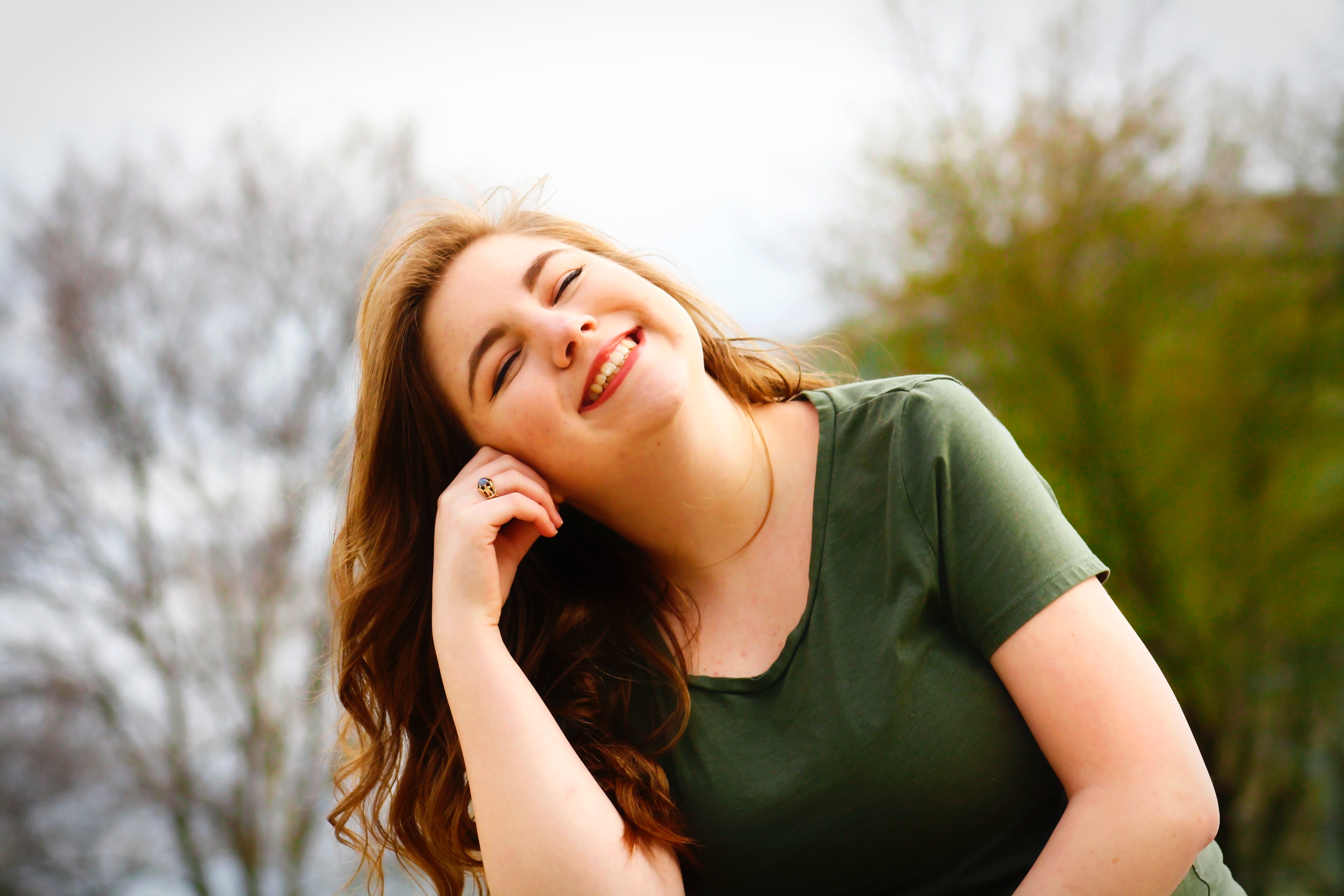 A Durham woman who actually rinses her Keep Cup after every use and doesn’t let it sit in her bag until it smells like ass has been awarded a prize by a local committee of nerds for being just oh so perfect.

Lottie (of course she’s a Lottie) Hampton, 24, was honoured in a tasteful ceremony last week, chaired by the city’s chamber of ass kissing, for her contributions to being a functional human being.

“Oh I don’t think I’m a hero” comments Ms Hampton, “I’m just better than most people, and that’s good enough for me”.

Locals were begrudgingly respectful of her award and were amazed by her steadfast commitment to cleaning out her travel mug after every single use.

“I maybe wash it every few days” remarks Sara, a marketing assistant who uses her Keep Cup every day. “I just get the barista to rinse it out and dump another Pret filter in there. I may as well be drinking it out of a shoe if we’re talking about hygiene”.

While most are ambivalent about the attention Ms Hampton has received, some are sceptical about the verity of her claims.

“Fuck off does she rinse it every time” says a local woman who wished to remain anonymous. “Think about it, is she always near a tap? I don’t think so. I bet she also says she washes her hands after going to the loo every time. C’mon we all skip it sometimes. It’s bullshit!”

Rumours that Ms Hampton has been scouted by Keep Cup for an ambassadorial role are unsubstantiated as of now, but speculation that Ms Hampton was head girl at her school has been confirmed, because of course she was.