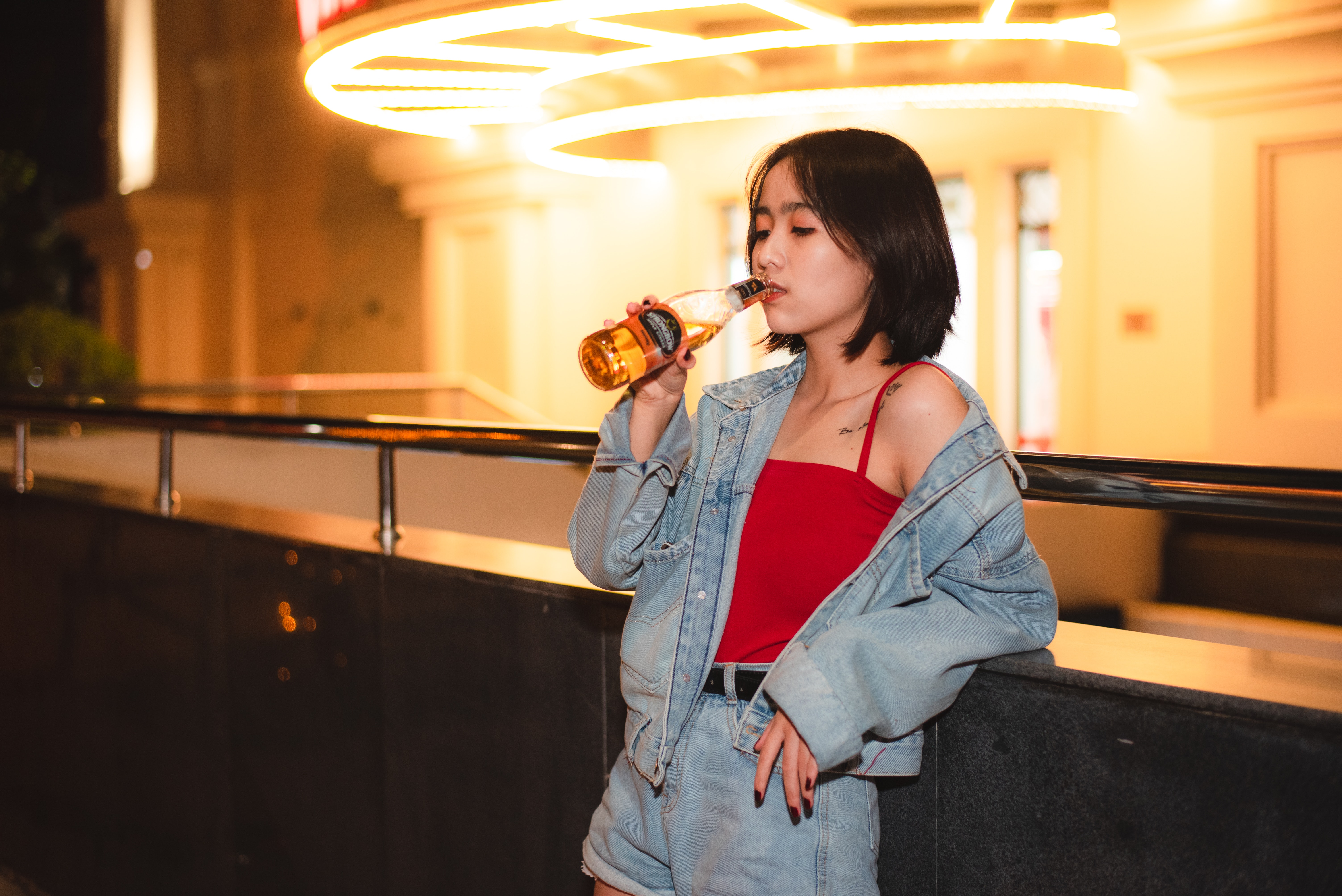 A woman has earned herself serious Cool Girl Credentials after she was found occasionally ordering and drinking whole pints in pubs.

Katie, 27, claims to have maintained her radical drinking habit as early as the start of her 20s. The practice has been hailed as bold post-feminist move and “pretty cool” by people around the UK.

Ultra-Cool Girl Katie reflected on her choice, explaining, “So, I guess I like wine usually. Maybe a house red. House white in summer. Suppose I could say I like Rosé. Wouldn’t be a lie. Even partial a G&T when the mood takes me.”

“But sometimes I’m at the bar, standing there in front of all those taps, and I think: Look Katie, what’s your angle here?”

“And then I just order bloody Heineken.” Katie paused, engrossed in thought. “Sue me. I’m just a girl who knows what she wants.”

According to sources, Katie was also seen drinking from beer cans at three separate house parties in 2015 and 2016. However it was not until her date with Tom, 28, came to light that she was propelled into ultimate cool girl territory.

The two met in a local pub for what was their third date. Katie asked Tom, part time soundscape DJ and producer, for a lager. The move left Tom reeling hours after their date had finished.

“Like, I already knew Katie was pretty chill man”, admits Tom. “She’s fit, she’s listened to my podcast, she works in some creative industry thing which I can’t remember the name of actually but like a really interesting person, you know?”

“But man. Man. When she ordered the same pint as me, I knew she was pretty fucking cool. I mean come on! That’s another level. She even burped after a few sips! But like, not a loud gross burp. Just in a funny kinda cute way? Just effortless.”

← Previous Story Woman who rinses Keep Cup after every use just sooo proud of herself
Next Story → How often do you wash your towels? If it’s less than every day you’re disgusting and don’t deserve to live