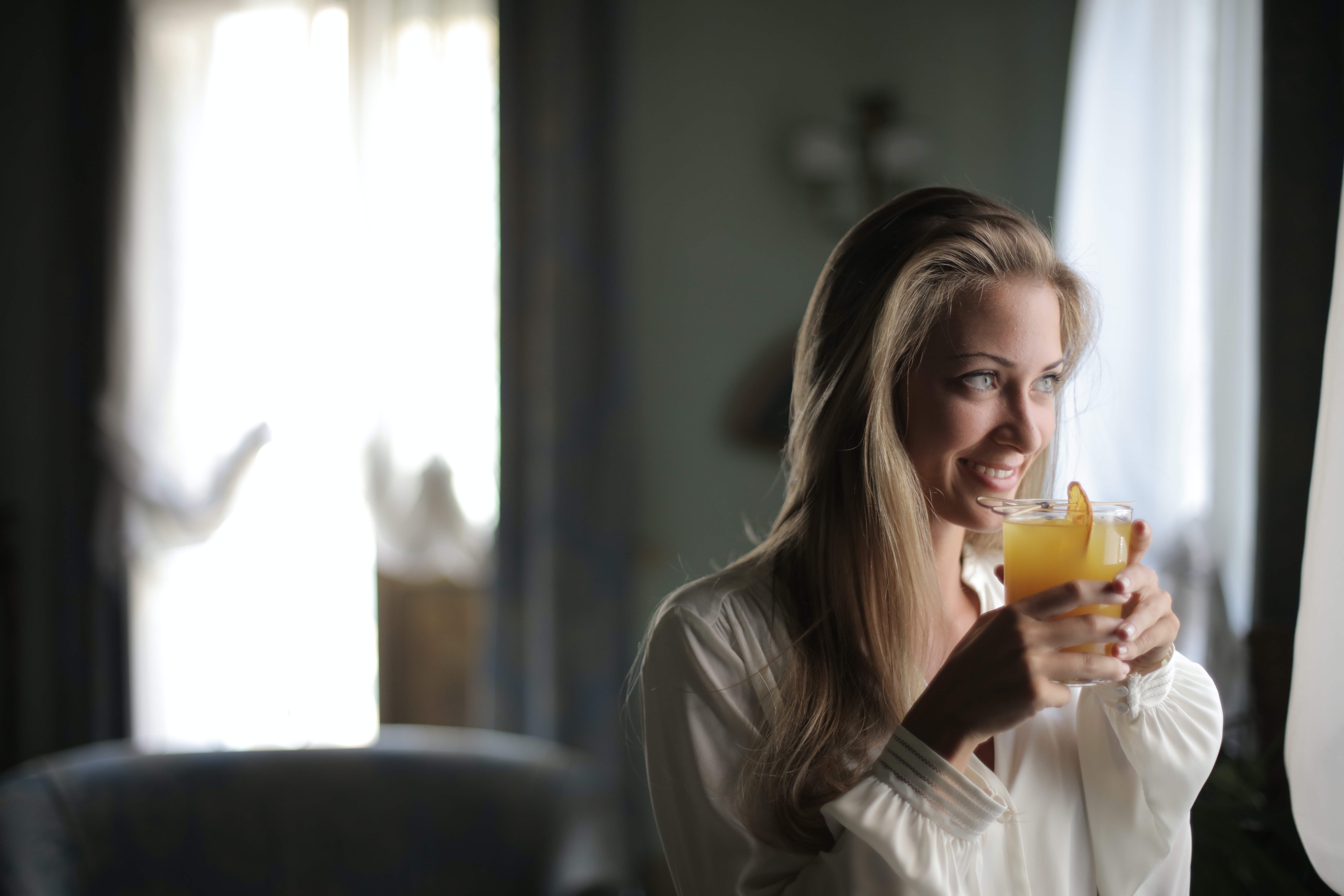 A woman has reported feelings of physical and mental vitality after an energetic home workout deliberately arguing with her live-in boyfriend.

After four lovely months together, Kira Harrison, 27, and boyfriend Aaron, 28, decided they would move into Kira’s flat so they could spend the difficult period isolating as a couple.

The rigorous argument arose after Aaron commented on popular Netflix series, The Tiger King. Aaron said to Kira, “I think it’s just a bit boring, you know I’m not a fan of documentaries.”

Kira responded, “Boring? Did you know that actually, Aaron, now when I have to listen to you talk, it sometimes physically pains me how boring you are?”

She continued, “Every single night at 8pm on the dot it’s ‘Hm I’m not sure about this one Kira, looks a bit boring’, well, at least I’ve got interests rather than being an irritating prick who can’t empty the dishwasher. Also has it entered into your tiny insect mind to consider finding a hobby apart from complaining the whole shitting time you piece of absolute—”

The 33-minute session involved classic fat burning exercises, such as arm points, door slammers and stair climbers. The workout concluded with some slow energy releasers and meditative breathing (quieter shouting and then a bit of crying).

Kira has described the ‘runner’s high’ she felt post-argument.

“I’ve never been that into home workouts and exercise, but I am just glowing! I’ve let all the tension and stress flow out my body by literally piling my emotions on top of my boyfriend,” gushed Kira.

“God, I’m going to sleep so well tonight! Especially as Aaron is now sleeping on the sofa. Can’t wait till tomorrow’s session!”