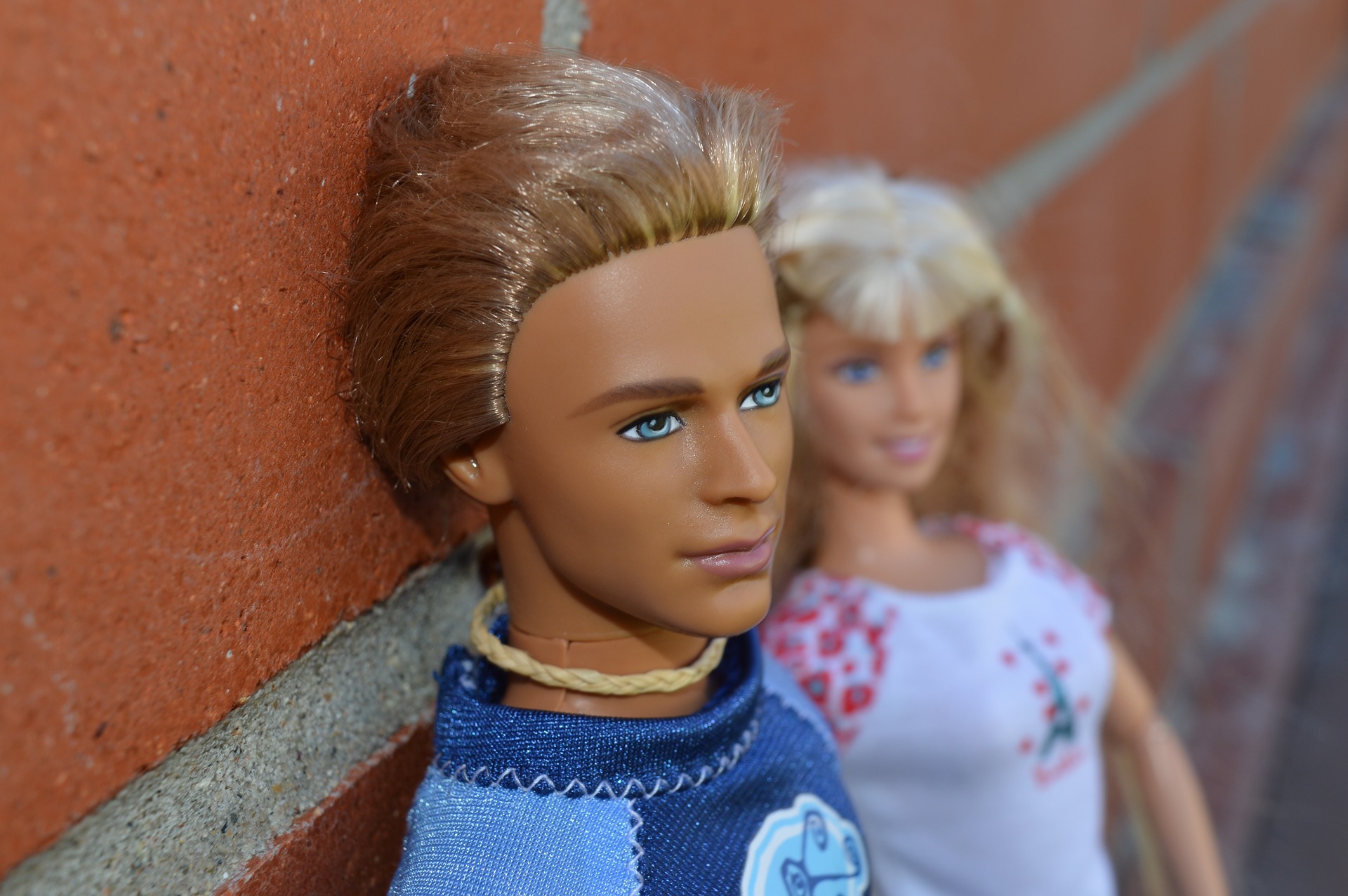 Barbie-brand Mattel has announced that they will shortly be releasing a new Ken doll – and he will be a proud member of the involuntary celibate community.

The news comes hot on the heels of the toy brand announcing the long-term couple’s break up and represents a major shake-up of the famous doll’s persona and target audience.

“With Barbie happily coupled-up with her new girlfriend, we had two choices,” says company spokesperson Alison Sharpe. “We could either design Ken a new partner of his own (which would require time and money) or use this amazing opportunity to represent a long-overlooked and misunderstood segment of the population.”

‘Incel Ken’ will come with a number of accessories, including an old laptop that constantly overheats, a bag of Cheetos, a samurai sword, and his very own fedora. Rather than pursue a traditional sales strategy by releasing the doll in toy shops, the new Ken will be sold separately from Barbie, at Warhammer shops across the UK.

“We’re hoping to add voice features later down the line,” explains Alison, “We want to give him classic catchphrases like ‘Women only like chads’, ‘Barbie thinks she’s a 10 but she’s more like a 6.5’ and ‘When will a nice guy like me get another chance?’.

There’s also another message to their campaign.

“We really hope that by playing with this doll, members of the incel community will realise that they behave and sound like f**king children.