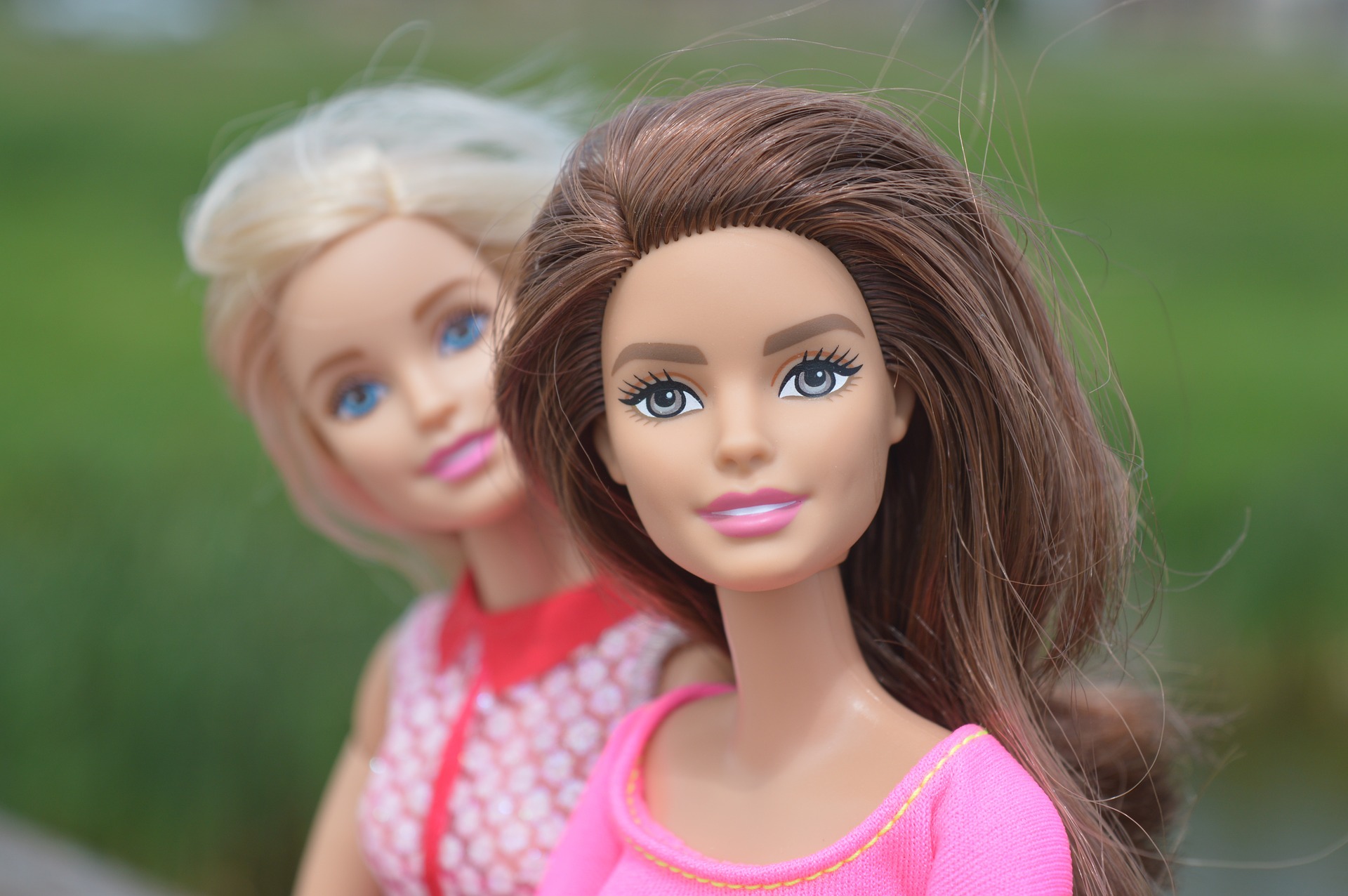 A local grandma was over the moon to see the new pictures released by Mattel of two dolls wearing ‘love wins’ shirts.

‘I just love that two best friends co-ordinated their outfits’ she exclaimed.

“It’s just so nice to finally see friendship being portrayed in the Barbie world. I’m so pleased they can get their friendship out in the open for the world to see.”

“You can just tell from their expressions they’re saying, “we’re best friends and we’re proud!”

“Though they probably will have to stop holding hands and openly kissing in public or they’ll never get boyfriends!!”

“So great for Mattel to finally come out with a political stance on having a best friend. Especially in the same month as the US Capitol riots!

“I absolutely love how open this younger generation is, and I’m just so pleased my granddaughter finally has a role model now for her and her best friend. They’ve been having such a tough time lately from the groans I hear coming from her bedroom.”

← Previous Story Should I give up, or should I just keep chasing men with bad takes about Adele’s weight loss?
Next Story → Representation! Mattel launches first Incel Ken doll