Jill from It’s A Sin? This woman made her gay friend a cup of tea 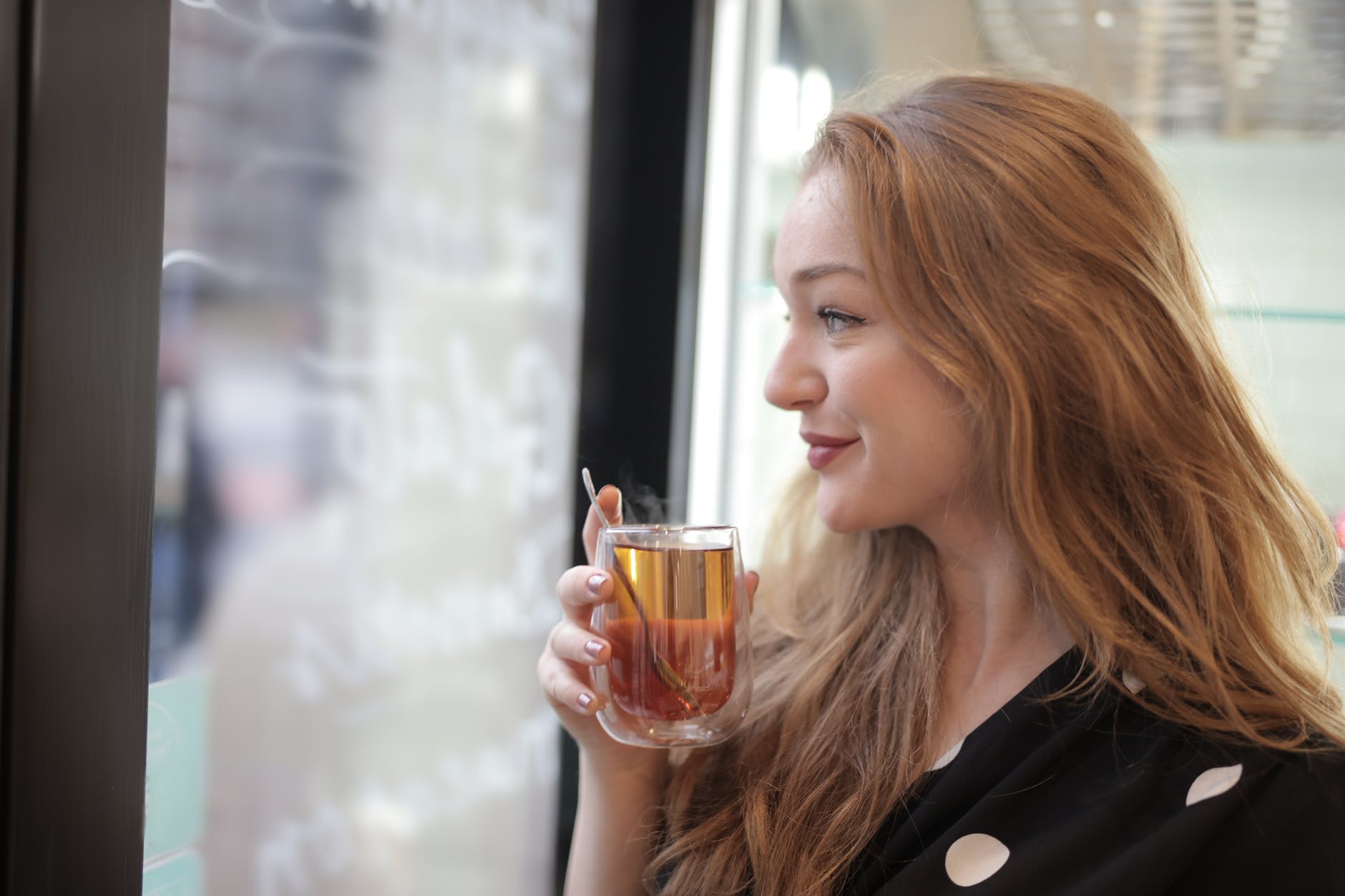 A woman who generously made her gay friend a hot drink is wondering if this makes her the second coming of loyal best friend and AIDS-awareness activist Jill Baxter from the hit Channel 4 show It’s A Sin.

Rosie Maple, 25, from London, has recently seen the popular drama, and couldn’t help drawing the connection between herself and Jill.

“My flatmate, who happens to be gay, asked if I could make him a cup of tea and I was more than happy to do so.” Rosie explained. “It might not be exactly the same as nursing him through the advancing stages of an incurable illness, but this small gesture is just one example of my solidarity with the gay community.”

“By doing my bit around the house, I actively advance LGBT+ causes, just like Jill. My work ranges from things like leaving the oven on if I know he wants to cook something after me, to taking the bins out and cleaning the bathroom when it’s my turn on the rota.”

James Davies, 26, says the cup of tea was appreciated, but he’s not sure that it’s comparable.

“Yeah, she’s mentioned a few times that she feels ‘just like Jill’. In fact I’ve had loads of female friends recently say ‘Oh my god, I’m just like Jill’.

“It suggests they think I’m going to die tragically. Which isn’t great.”

Though James is bemused by Rosie’s behaviour, he says he won’t intervene unless it gets weird.

“Until she starts coming into my bedroom and stroking my head I’ll leave her to it.”

“She forgot the sugar in my tea, by the way.”

← Previous Story Dentist now the only man who’s been inside you in a year
Next Story → Brave: this straight white man has chosen to be unsuccessful