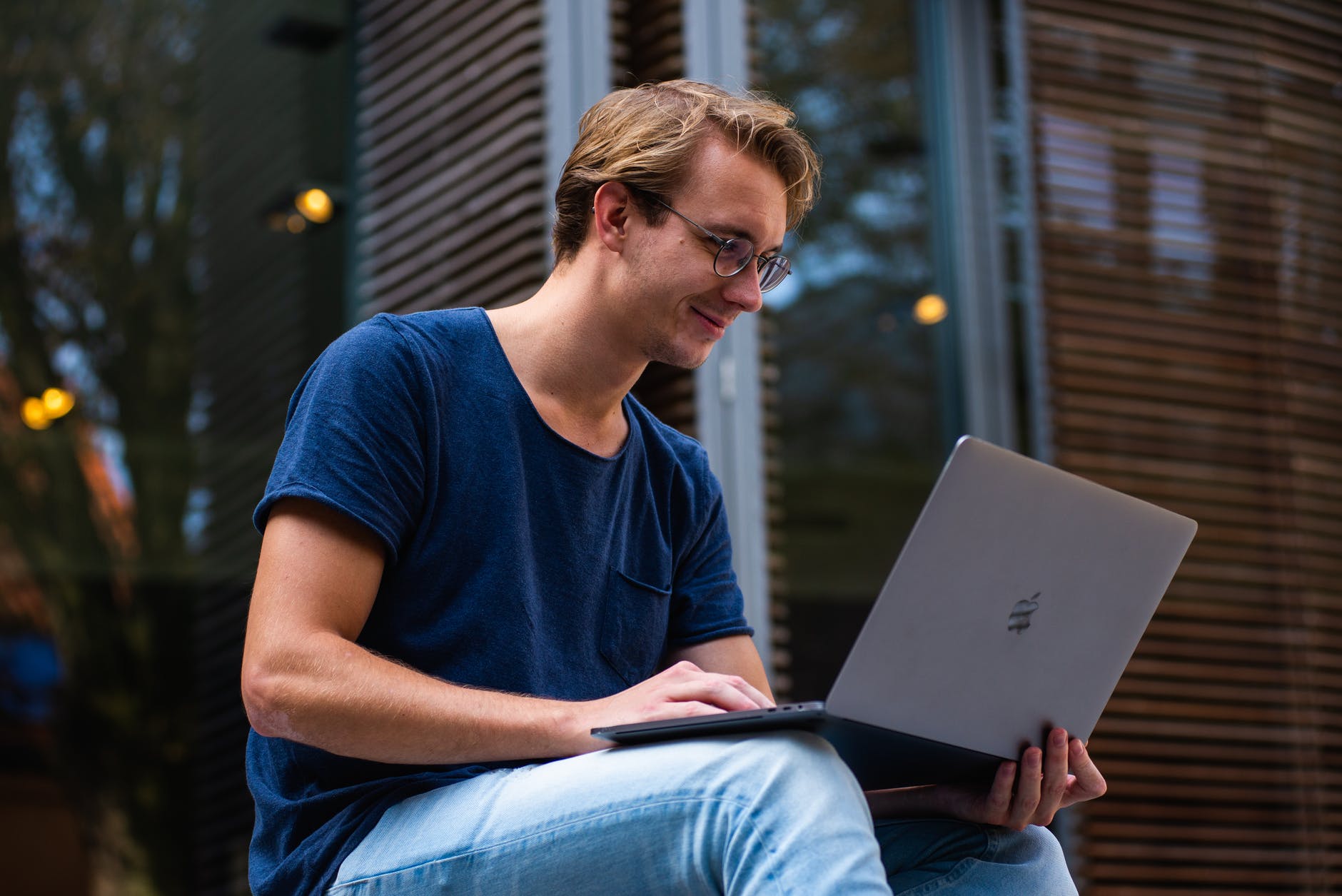 A boyfriend has silenced sexist naysayers by managing to manipulate both the stock market and his long-term partner – putting to bed the long-held myth that men are incapable of multitasking.

Ryan Stevens, 29, from London, is heavily involved in questionable practices that cause widespread uncertainty in the stock market and in his relationship.

“He keeps telling me about him and his weird internet friends’ plans to artificially pump stocks and become as rich as Elon Musk,” explained his girlfriend, Emily King, 30, “At the same time he manages to slip in little digs about my intelligence and tell me he’ll leave me if I ever gain weight!”

“His ability to do two things so well would be impressive if it weren’t so depressing and confidence-destroying!”

Ryan is proud of his new-found skill and intends to use it for as long as the market and his mentally-exhausted girlfriend will allow him to.

“I’m like Leonardo DiCaprio in The Wolf of Wall Street – in the sense that I’m a bad-ass who makes loads of money and is a shit to women.” Ryan said.

“It’s just a shame Emily isn’t as hot as Margot Robbie. She could be if she worked out more.”

← Previous Story Dentist now the only man who’s been inside you in a year
Next Story → Representation! Broadcasters to commission more reports on why they’re not commissioning things by BAME writers