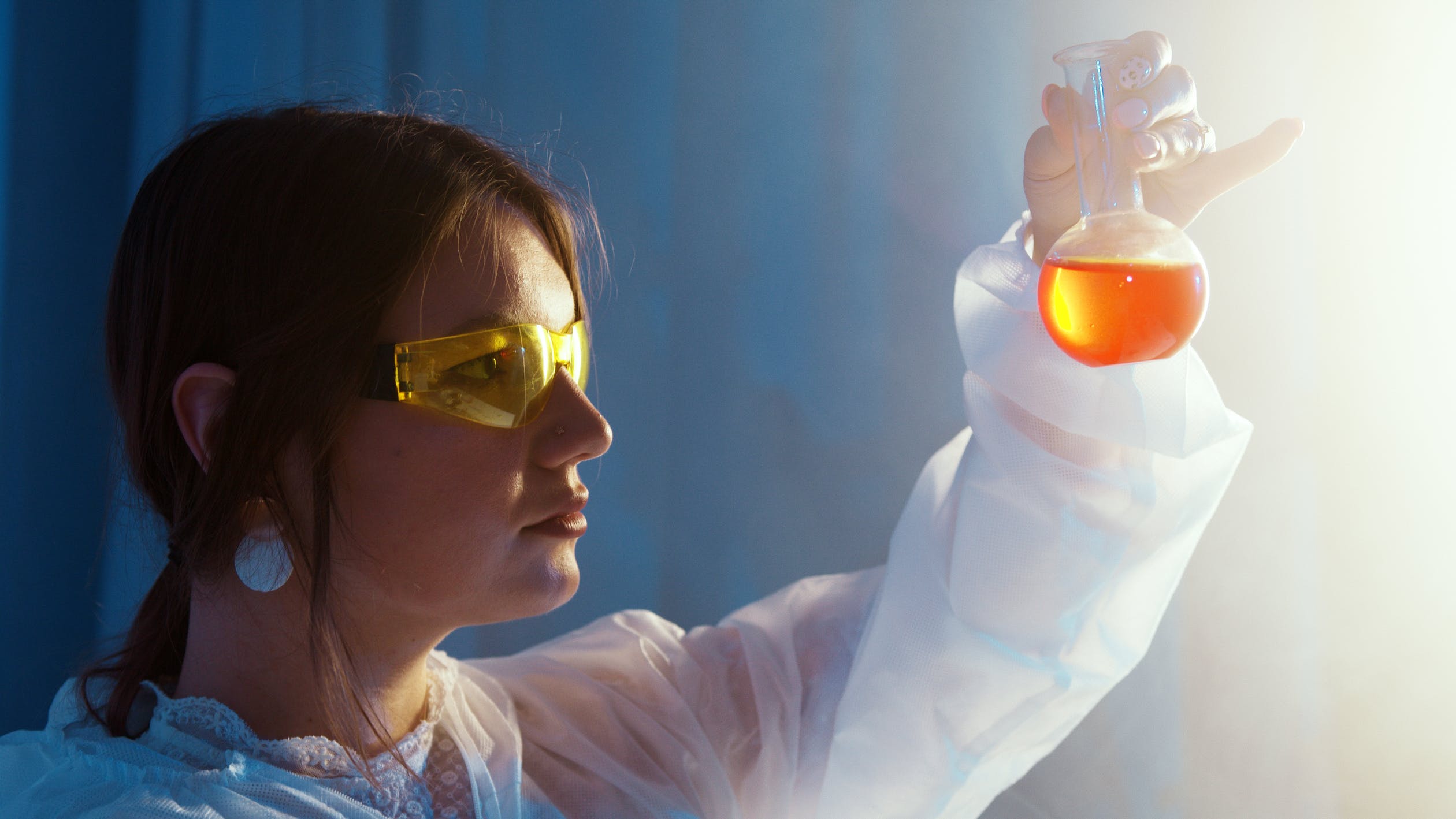 It’s a medical emergency in Hollywood tonight after the entire judging panel for the Golden Globes were rushed to a mobile testing centre after displaying a common symptom of COVID-19; a total loss of the sense of taste.

A source close to members of the panel describes the harrowing moment the dire medical situation became clear;

“When we saw that Emily in Paris had not just one, but multiple nominations we started to suspect something was terribly wrong, but when we saw I May Destroy You wasn’t even mentioned…well, we immediately called an ambulance. And Variety. And Deadline. Gotta get that scoop. But god, yeah hope they don’t have it.”

We reached out a consultant from Cedars-Sinai hospital in Los Angeles for their professional opinion:

“For me it was the James Corden nod that told me this was a serious medical situation. Apologies for the medical jargon here but it’s what we would call a total “what the name of fuck, are these people fucking mad?” moment.”

While the results are unknown as of yet, we pray for the panel and their family members in this trying time. Hopefully they can spend their time in mandatory self isolation to catch up on some good television.

← Previous Story Representation! Broadcasters to commission more reports on why they’re not commissioning things by BAME writers
Next Story → Special mask exemption for men whose entire personality is having a beard