Brave: this straight white man has chosen to be unsuccessful 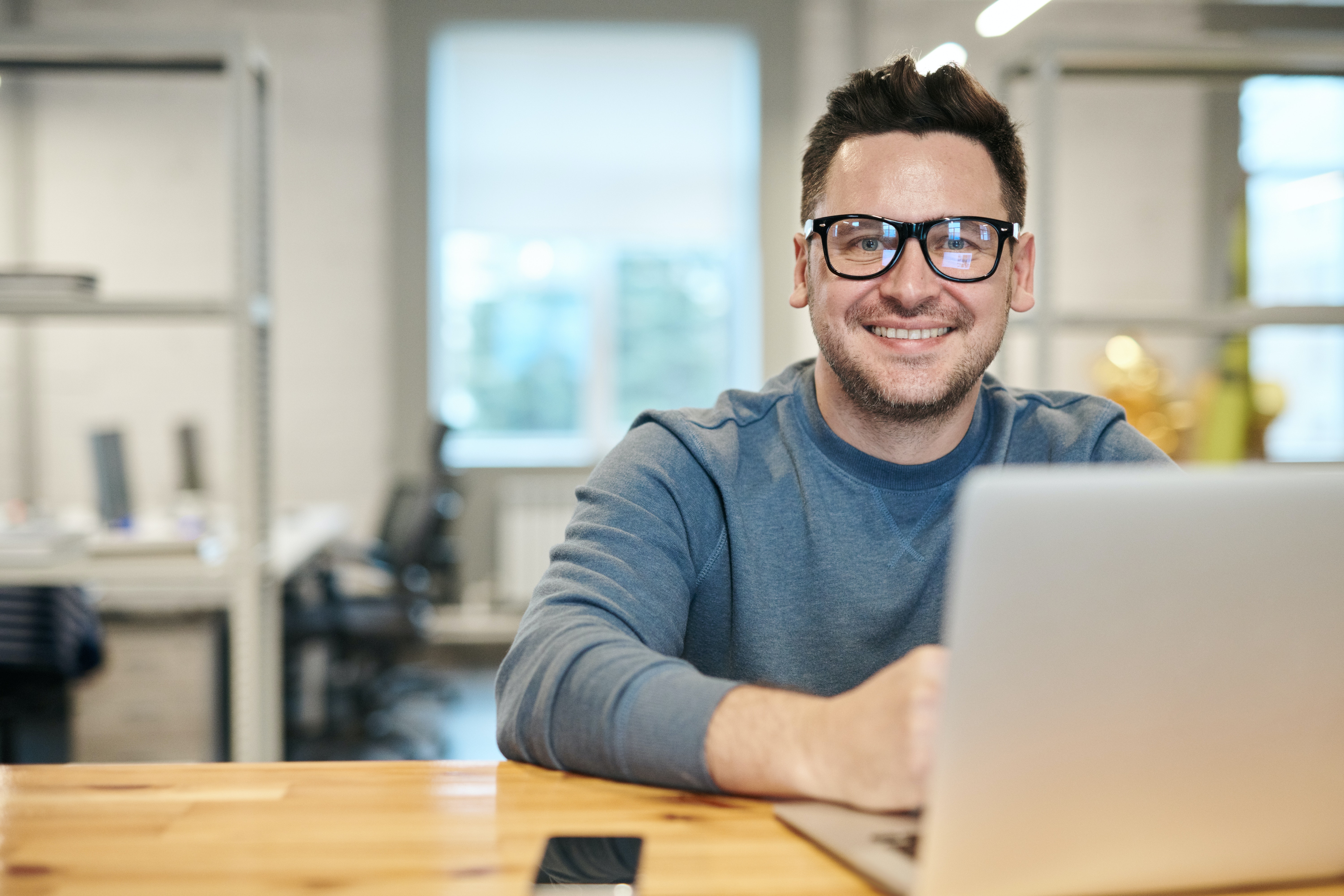 A privileged man has courageously defied society’s expectations by deliberately choosing to be really unsuccessful in all of his pursuits.

Pioneering hero Dan Cartwright, 32, has impressed his friends and colleagues by purposefully squandering all of the advantages that should have allowed him to coast through life with minimum effort.

“Am I an icon? That’s up to you to decide,” revealed a humble Cartwright. “All I want to do is be a good ally, which is why I’ve taken a hit for straight white men everywhere by making nothing of myself.

“It’s been a really tough journey though. When I tried to get fired from my job for underachieving I was offered a promotion, and the breakdown of my marriage took at least a dozen affairs to pull off.”

Since news of his valiant accomplishment has got out, Cartwright’s inspirational riches to rags story has been optioned for a movie adaptation, with the man himself tipped to play the leading role.

“It’s such rotten luck that men can’t fail even if they try,” lamented Cartwright. “Hopefully the film will be a cautionary tale to blokes everywhere not to interfere with the natural order of things.”

Dom Carter is a writer and mouth-breather from Newlyn who once served Nick Knowles a pasty (large traditional). He has written fake news for The Daily Mash, The Mash Report and Newsjack. Dom does not have a strong personality.

← Previous Story Jill from It’s A Sin? This woman made her gay friend a cup of tea
Next Story → Where are they now? Child stars of the 1760s