Is he a bad communicator, or is he just boring? 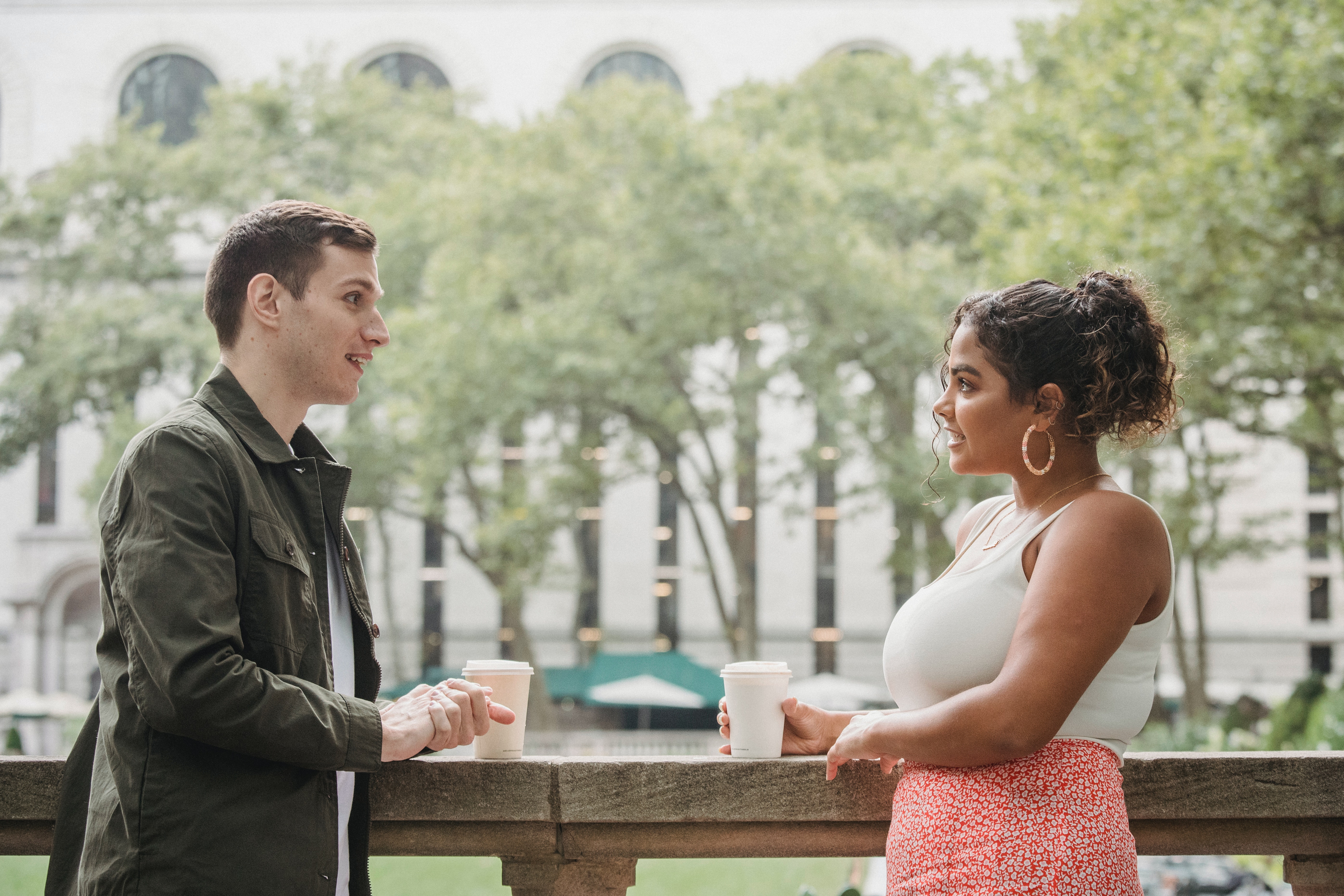 Everyone knows that men aren’t the most in touch with their emotions. Trying to get your boyfriend to open up about his feelings can be like talking to a brick wall. It’s tantalising to imagine what’s hiding behind those strained silences and unsaid words. But oh god, what if it’s nothing?

Ok, at first it seemed like he maybe had a tortured past or was hiding something from you (hot), but when you say “what’s wrong” and he says “nothing”… is he actually being serious? Nothing? Really, nothing? He must be thinking about something. Anything? Please?

Look, men are taught to play strong and silent, and that leads to a lot of guys sadly repressing their emotions to the point that they aren’t really aware of them themselves. And that’s a terrible shame. It is. But oh, christ, what if it’s not a facade and he legitimately doesn’t have a single thing to say? What if it really is just indie music and Brooklyn 99 quotes in there?

Only time will tell. Be gentle and encouraging when it comes to talking feelings, but don’t imagine a symphony where there isn’t even an orchestra, you know?

Ruby is in a comedy double act called Shelf. She lives alone in the Hebrides with her loyal border collie, Shep. She wears exclusively cashmere and contemplates the sea, and has written her bio aspirationally.

← Previous Story Guest star! Fuckboy from lockdown 1 rumoured to return to the franchise
Next Story → How to buy a Galentine’s gift for the female best friend you’re definitely not in love with just best friends haha