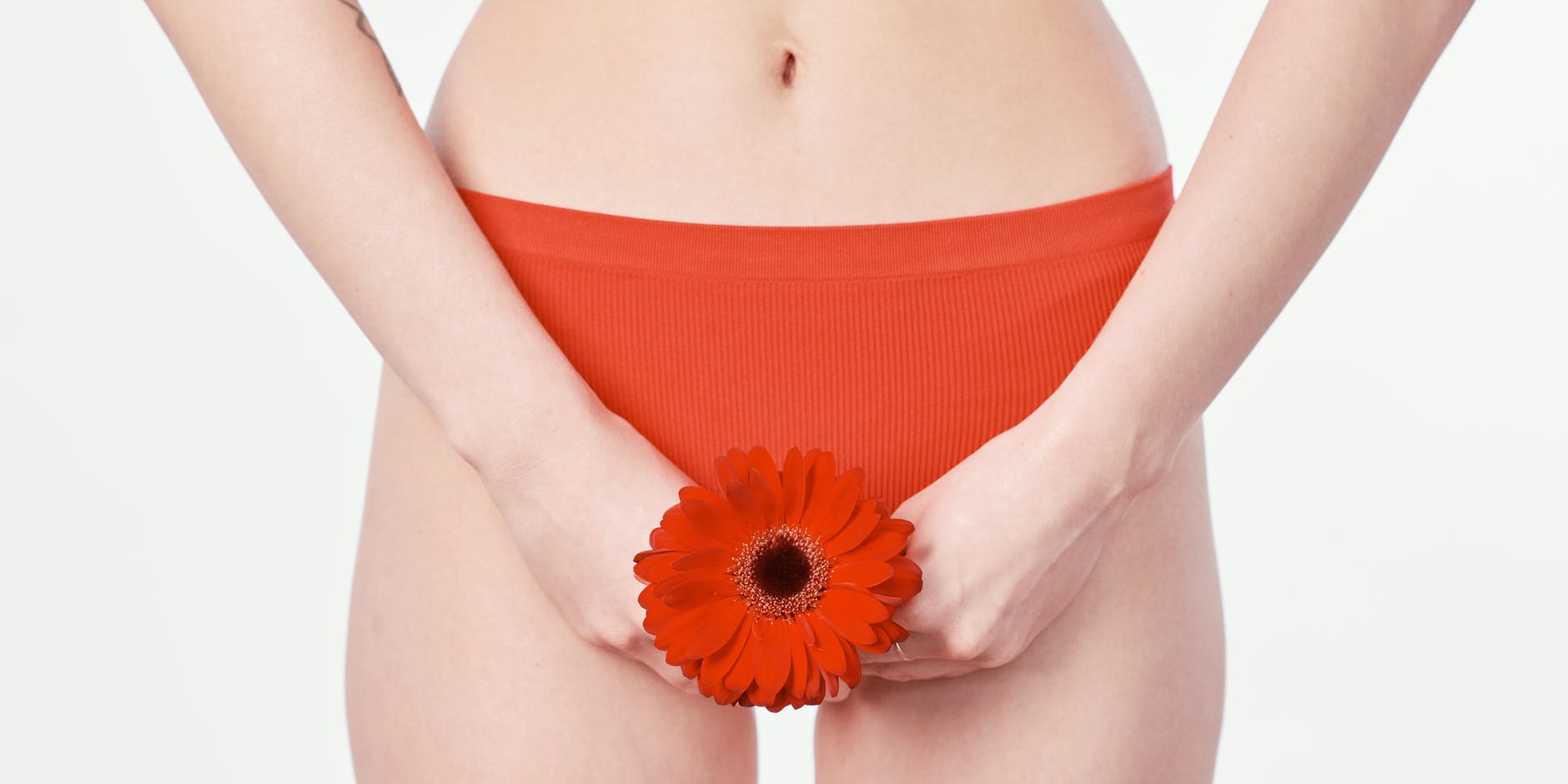 Burger King have hit the headlines this International Women’s Day with a controversial tweet. Yet few are aware that this wasn’t the brand’s only option.

The published tweet, ‘Women belong in the kitchen’, was followed up with an announcement of the brand’s new culinary scholarship. Another pitch, it has been revealed, was a HD image of a human vulva.

“I won’t apologise for it,” said the brand’s social media executive, Todd Huntington-Gates. “It’s controversial, but— no, actually, it’s not controversial. It’s beautiful. There should be one everywhere.”

“This tweet was a social experiment. First, people would get all angry at this brave, powerful image – which they shouldn’t – then they would see the tweet underneath, explainign that they shouldn’t be angry. I hoped it would really make them think, which is what Burger King’s all about.”

The planned thread then read: “Did that make you think that was all a woman is good for? Well it can be, if she wants. Did you not think it might be her choice? But it can also be under a Burger King uniform, in our scholarship programme. Happy International Burger Queens’ Day <3”

“I guess the world wasn’t ready for it,” Huntington-Gates sighed. “One day, sisters, one day…”

← Previous Story Where are they now? Child stars of the 1760s
Next Story → Mothers’ Day gifts that say, “a year apart has been good for us both, actually”