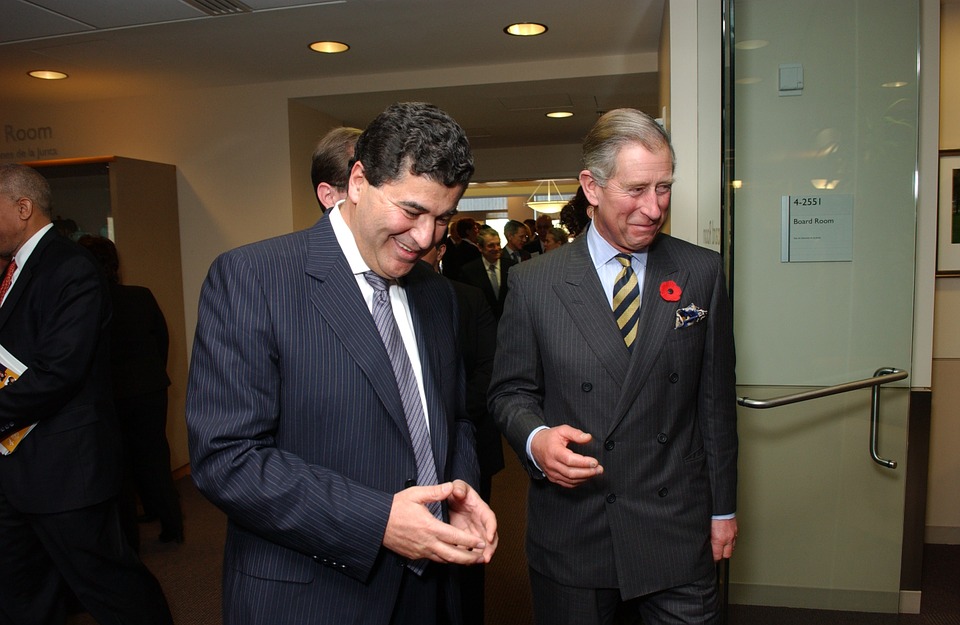 This week’s revelations surrounding the racist and misogynistic bullying of Meghan Markle by the royal family has put Prince Charles’ reputation as the nation’s thirst trap in jeopardy.

The Prince (72) became infamous as a panty-dropper when women around the world watched his 1969 investiture speech. Girls shrieked in scenes that resembled peak Beatlemania as the young royal delivered his speech in both English and Welsh.

Yet now the world’s women are frantically asking themselves: am I a bad feminist if I still rub one out to stock footage of him performing ceremonial duties?

The answer, like many issues facing the modern woman, is a complex one. Many sympathise with the Sussexes, but struggle to reconcile this an innate desire to be knighted by the future king’s pale, pale sword.

“To me, it’s not just his conventional good looks that gets me going,” said one woman, who wished to remain anonymous. “It’s that he’s always been such a loving, hands-on, completely perfect father.

“So when Harry said that Charles hadn’t returned a couple of his calls, that’s when I thought, for the first time in my life, could this man be flawed? Oh, who am I kidding, it’s like a dimple on Adonis.”

← Previous Story Robbed: man who posts sad break up poetry on Facebook furious about being overlooked for inaugural poet laureate