Manager who said “take all the time you need, feel better soon!” actually meant “see you tomorrow at 9am” 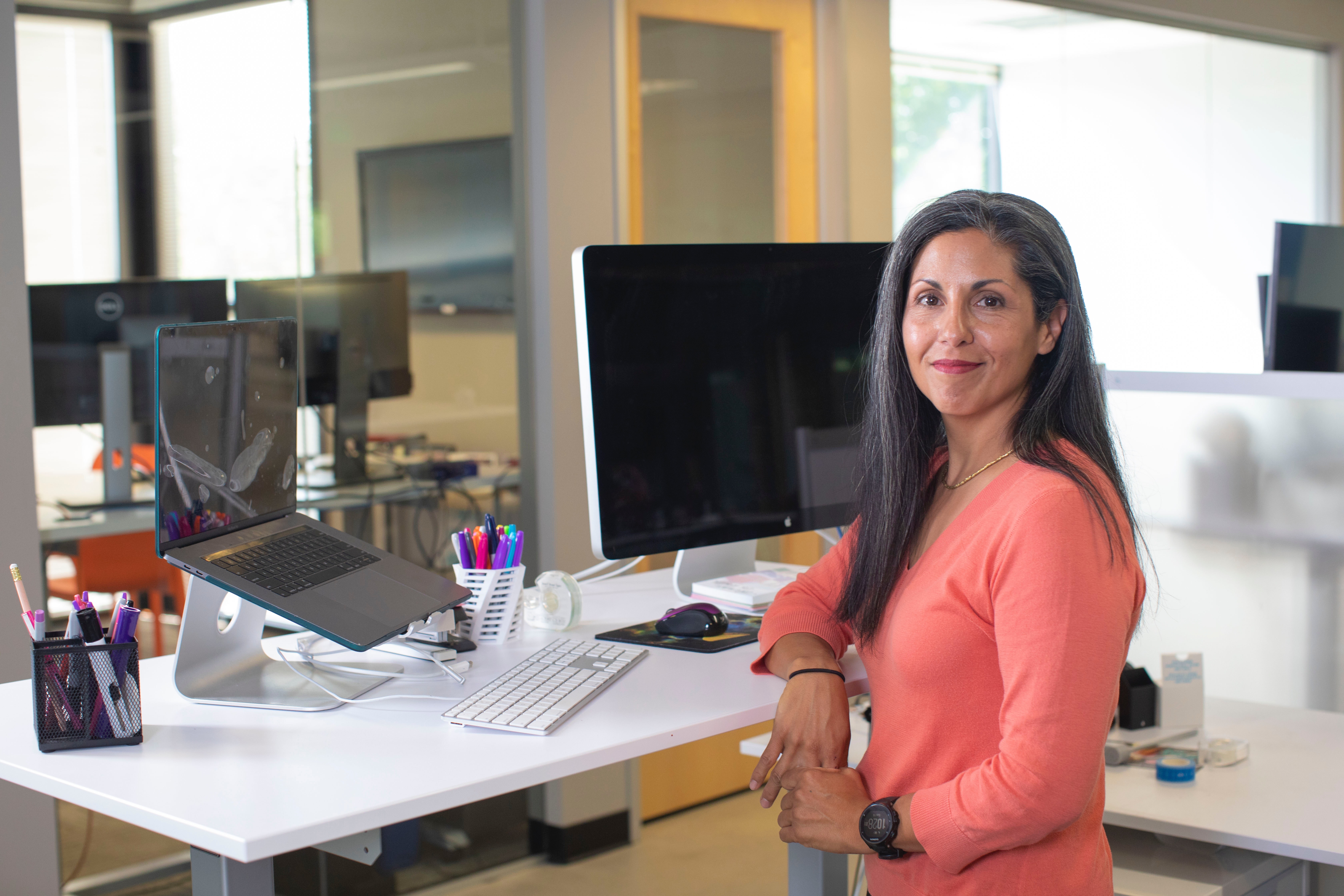 A manager who clucked sympathetically and made a pouty sad face before telling marketing executive Katherine Roberts, 28, of Walthamstow, to “get [herself] home to bed and rest up!” after an unfortunate incident of pneumonia induced delirium at her desk, has been shocked by the news that her line report would call in sick the next day too.

“I really thought that would be the end of it,” Sarah Watson, 32, is reported to have said “I obviously had no idea that it would lead to a second day off!”

Concerned that the pale, sweating employee could be indulging in a clandestine moment of joy while on company time, Sarah was heard by other colleagues to have expressed astonishment at the absent executive.

“She seemed quite upset,” recalled Steve Jacobson, 25, who witnessed the white knuckled call, “She kept asking where the monthly report was saved and whether Katherine had considered what this means for the year-end numbers. To be fair, we do only have ten more months to work on the year-end stuff.”

“The most important thing is to have a healthy and productive workforce, obviously, and I have full sympathy with her,” Sarah explained as she banged keys on Katherine’s keyboard, fruitlessly trying to turn her computer on. “I just didn’t expect that she might actually take a day off.”

“It’s a bit unusual,” remarked Steve, “Katherine only took a half day for her brother’s funeral two years ago, and I can’t remember ever seeing her arrive at or leave the office.”

Reports that Sarah had tried calling the employee, whose wastepaper bin in the office continues to overflow with still moist tissues, to get her input on the segmentation and referral project are currently unconfirmed. She was last seen donning a wide brim hat and turning up the collar on her jacket before setting off on a vaguely worded ‘fact finding mission’ to Walthamstow at lunch time.

Katherine, whose job heavily involves creating and scripting her manager’s presentations and whose annual salary is roughly 20% that of her manager’s, could not be reached for comment.

Rebecca is procrastinating writer who was once shortlisted in a Virago novel writing competition and has dined out on it since. She is currently raising a beautiful family of houseplants and working in marketing.

← Previous Story I lived it: I girl bossed too hard and came around full circle and now I’m the intern
Next Story → Successful psychiatrist Hannibal Lecter accused of misconduct