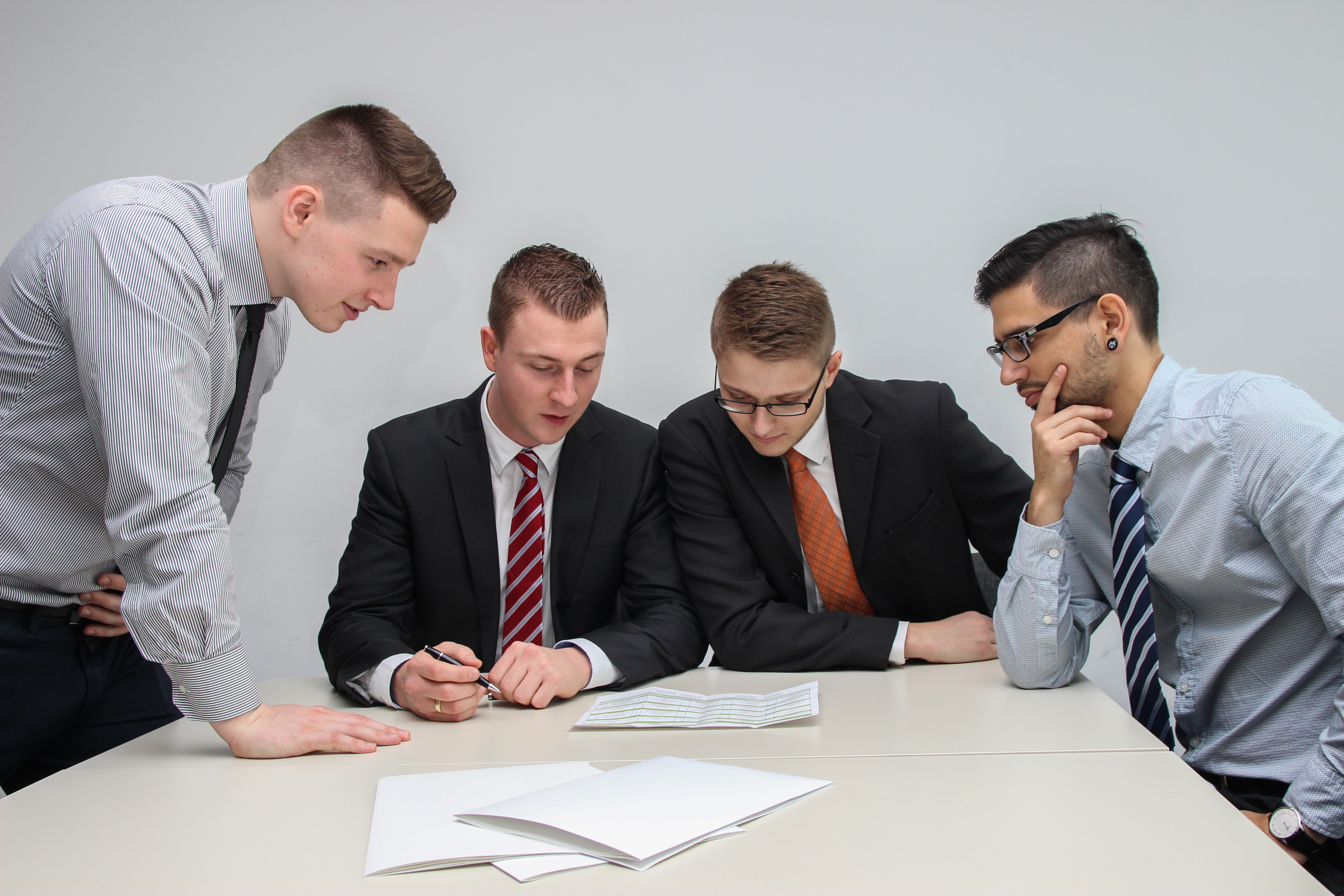 The long-awaited and vital discussion about men’s mental health has been rescheduled yet again to coincide with women speaking about their own experiences. The decision came after newly-appointed spokesman for men’s mental health (Twitter user @BigGav91) pointed out that women discussing how misogyny affects them can take away focus from the only group to truly suffer under the patriarchy, men.

While both men and women who advocate for improved mental health care asked if we can talk about it, like, any other time, a representative for men’s mental health suggested Mothers’ Day, International Women’s Day, or the next time they just get a bit uppity. He was noted as saying, “It really takes away from the discussion about men’s feelings being invalidated when these women keep nagging and moaning all the bloody time. Why can’t they just #BeKind?”

“They kept calling me sexist just because I said most women who say they’ve been harassed are exaggerating,” said another. “It’s causing me a lot of anxiety.”

One woman responded with sympathy and admiration for the men trying to bring this difficult conversation to the fore. “It’s terrible that men are told they can’t be open about their feelings,” she agreed. “It would just be great if they always cared about it, and not just when we’re not talking about them. We can do literally any other time at all. Tuesday’s good for us.”

Kathleen Hughes is a stand-up comedian and writer from Glasgow with credits on BBC Radio's Newsjack and Breaking the News. She is experiencing heartburn as you read this.

← Previous Story Clever! Police respond to women’s mistrust by putting men in disguise
Next Story → Orderly bisexual really letting the side down