Orderly bisexual really letting the side down 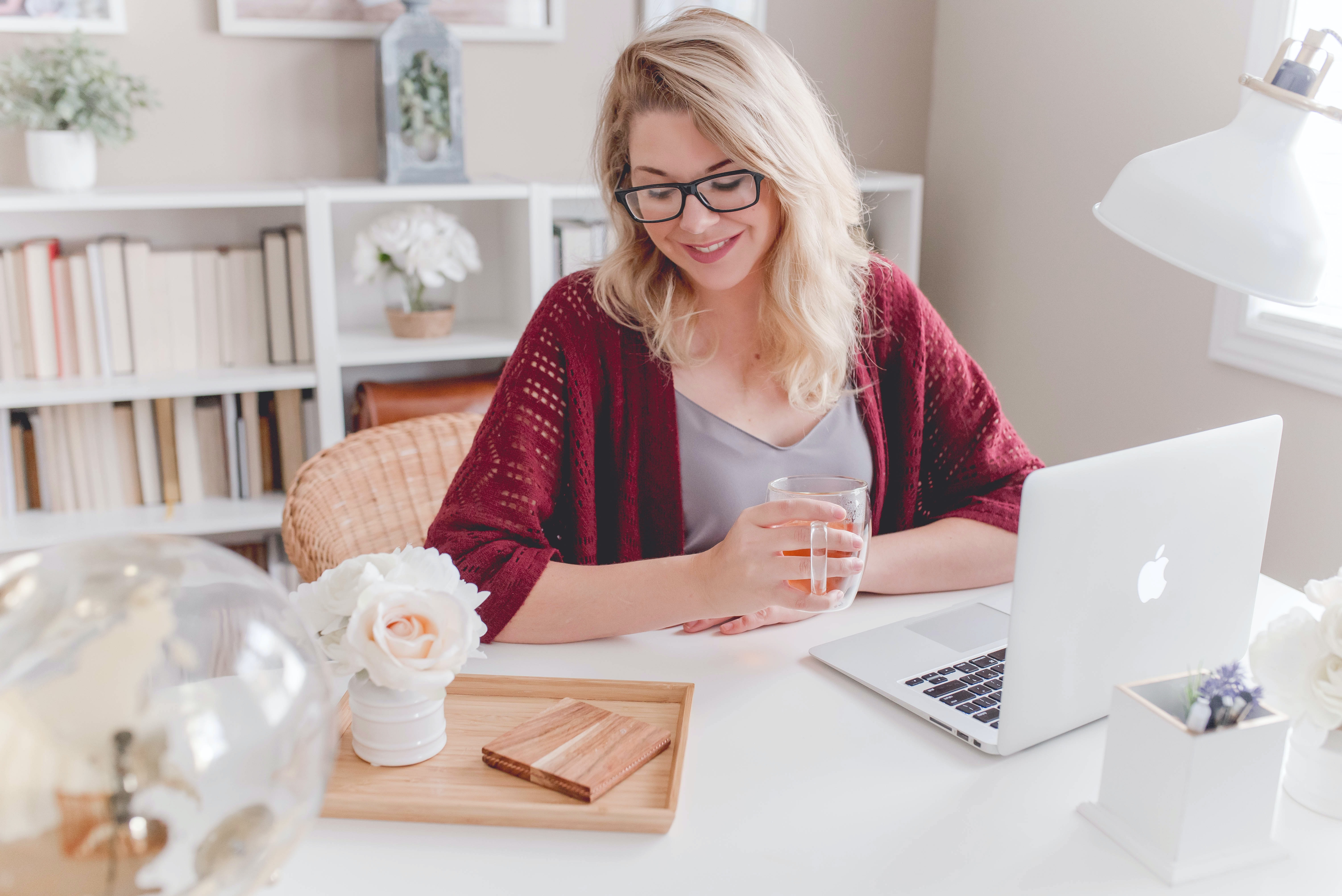 A mild-mannered bisexual woman has been outed this week as being boring as fuck.

Sarah Wilson, 27, faced accusations from her peers that she’s letting down the bisexual community, known for their chaotic choices and tumultuous lifestyles (and that’s why we love ‘em!). In contrast, Sarah is allegedly notorious for enjoying nights in, giving sound advice, and “having a little glass of wine on the weekends, nothing too crazy” – ugh, get a grip, Sarah!

“It was so fun going out with my other bisexual friends,” said one disappointed workmate. “You never know what they’re going to get up to, or who they’d be going home with. It’s absolutely mad!”

“What’s the point of shagging everyone if you’re just going to sit in the house all the time?” added another. “I thought bisexuals were supposed to be really fun and into partying. She won’t even tell us any good sex stories.”

When we reached out to Sarah for comment, she had the following to say for herself:

“I don’t think it’s anyone else’s business. I don’t ask my friends about their sex lives. And I do like going clubbing, but I have the most fun when I know everyone’s having a nice time and we’re all getting home safely.”

“She’s a really easy-going person to live with,” said Sarah’s flatmate, when asked for comment. “She likes keeping everything neat and she barely ever makes noise. It’s like she’s a completely normal person. What do they even have Pride for these days?”

While there’s been some discussion around the problematic nature of stereotyping bisexual people as sex-mad show-offs, little has been said for the friends of mellow bisexuals who have nothing interesting to pry about. Studies have shown that an increase in bisexual people making healthy decisions in their personal life is directly linked to gossip about them being more tedious for everyone else. Thanks a lot, bisexuals!

Kathleen Hughes is a stand-up comedian and writer from Glasgow with credits on BBC Radio's Newsjack and Breaking the News. She is experiencing heartburn as you read this.