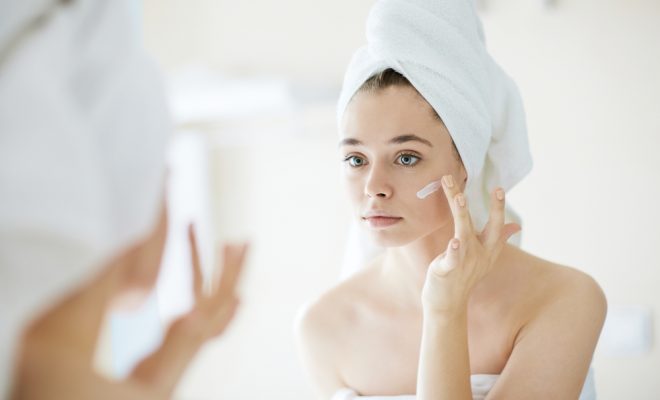 Pressmaster / Shutterstock.com
By Heather Shaw | May 9, 2017

A Manchester woman has been charged with assault after attacking an Avon employee who was unable to stop inevitable aging.

Neighbours reported the incident when they heard Anna Michaels, 37, violently threatening Avon Lady, Barbara, with a bottle of ‘E19 Youth Enhancing Wonder Serum’. The two women were later seen grappling on the ground trying to use the Avon Beauty Buffer as a weapon.

Mark, from down the road, told us: “For a moment it was really exciting — two birds going at it. I almost called the lads round to come and watch. But then I noticed they were both over 30, which is sad. I just went back to watching Countdown.”

In a statement to police, Anna has justified her actions by calling the beauty company “lying tosspots”. Elaborating, she said: “I’ve used their products for ten years, and yet, somehow, I look ten years older than I did ten years ago. It’s disgusting. You would think rubbing my face with vaguely scientific-sounding creams would at least buy me six more years. If I’m not even delaying death a little bit then what’s the fucking point?”

Heather is a stand-up comedian in London, who you may have heard on BBC radio (probably not). She enjoys making terrible watercolour art and even worse YouTube videos.