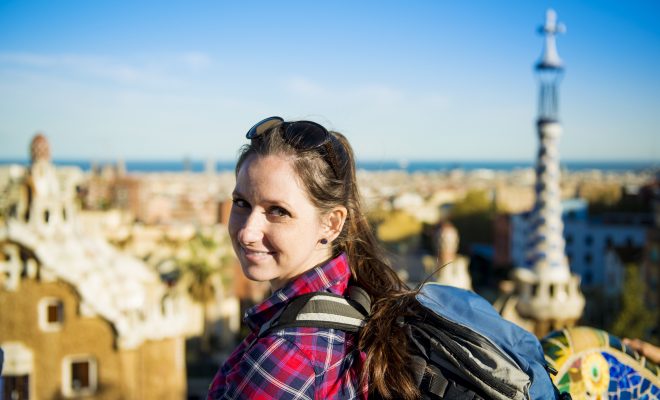 A Buckinghamshire graduate in her late twenties is stumped trying to figure out the point at which her gap year ended and terminal unemployment began.

Polly Noonan, 25, described how she suddenly realised she had been on a ‘gap year’ for well over the traditional 365-day ‘year’ format.

“It’s all about thinking laterally when it comes to defining time periods. A gap year is more a state of mind than an actual year,” she explained.

“That’s one of many things I’ve learned on my extended gap year,” she continued. “Oh, did I mention I’m still on my gap year?”

Polly went on to explain: “The line between finding myself and finding a job is very blurry. The same way that it’s confusing to truly know at what point living with my parents becomes a houseshare. Or when staying in bed til 3pm on a weekday goes from ‘sleeping in’ to being ‘probably depressed’. You just can’t assume things anymore.”

“My mind’s been expanded to ideas like that on my really long gap year.”

When asked for comment, Polly’s mother said: “It’s not a gap year, she just doesn’t want to do admin for the rest of her life. Serves her right for taking a degree in English Literature.”